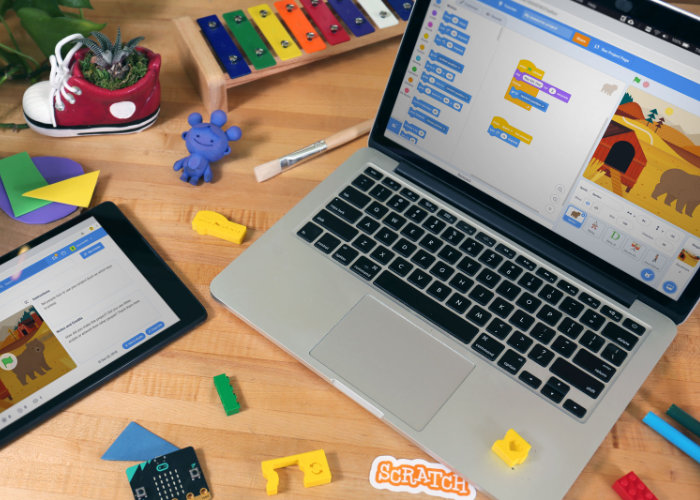 Following on from the release of Scratch 3 last week the official Raspberry Pi Foundation has this week announced it has started updating its pre-project resources to support the new Scratch 3 block-based visual programming language.

Scratch 3 introduces a brand-new look and feel and is a free programming interface designed for students and those looking to learn about coding and programming. Created by the Lifelong Kindergarten Group at the MIT Media Lab the most obvious change in Scratch 3 is that the stage is now on the right-hand side rather than the left. Scratch 3 also includes new paint and sound editing tools, new types of code blocks and the blocks are now larger and easier to read. 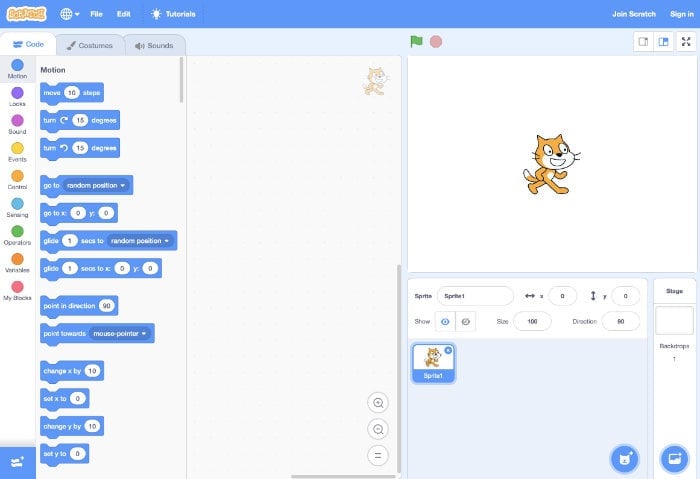 The Raspberry Pi Foundation has now updated Scratch 3 versions of all projects in the Code Club Scratch Modules 1–3 and the CoderDojo Scratch Sushi Cards. “We want to make this a smooth transition for all of you who rely on our free project resources, whether that be at a Code Club, CoderDojo, Raspberry Jam, or at home, so we’ve been busy upgrading our resources to work with Scratch 3. The upgrading process also was a chance for us to review our resources to make sure they are the best they can be; as part of this, we’ve introduced a number of improvements, such as simplified layouts, better hints, and better print-outs.”

Don’t worry if you’re still using Scratch 2 as the foundation is committed to providing support for both Scratch 2 and 3 for the next 12 months. For more information on all the free Raspberry Pi resources available for Scratch 3 jump over to the official Raspberry Pi blog by following the link below.