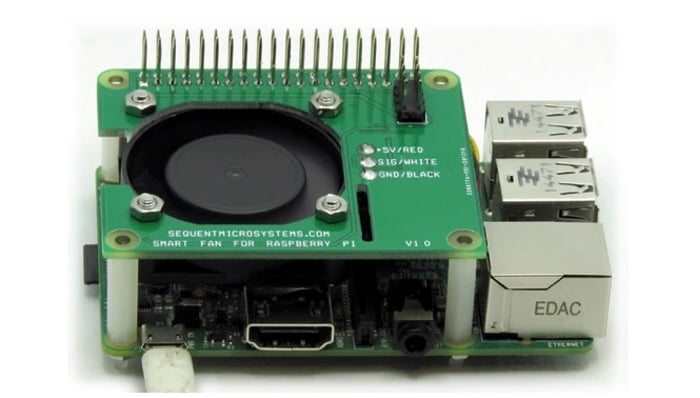 Raspberry Pi enthusiasts may be interested in a new cooling hat designed specifically for the Raspberry Pi 4 mini PC and aptly named the Smart Fan. Launched via Kickstarter the Raspberry Pi heatsink enables you to add an unlimited number of add-on cards without affecting cooling and help keep your mini PC running even under heavy loads when the temperature of the CPU increases. To learn more about the Smart Fan Raspberry Pi Fan project play the promotional video below. 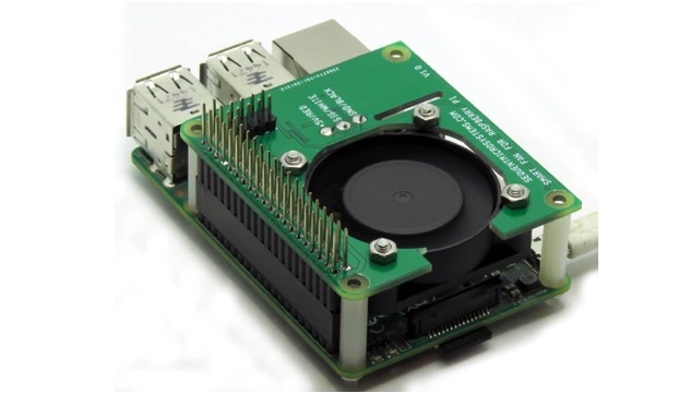 Early bird pledges are now available for the novel project from roughly $20 or £15 (depending on current exchange rates), offering a considerable discount of approximately 20% off the retail price, while the Kickstarter crowd funding is under way. If the Smart Fan campaign successfully raises its required pledge goal and fullfilment progresses smoothly, worldwide shipping is expected to take place sometime around March 2021.

“Raspberry Pi-4 was welcomed by the Pi enthusiasts for the increased processing power. However, the Pi 4 can draw up to 3 Amps, which means it has to dissipate 15 watts of power. The heat has to be moved away.”

“From the simplest passive heat sink, through elaborate fan blowers and even to an exotic water-cooled idea, many options are available. While not lacking imagination, all have a common denominator: it is virtually impossible to plug an add on card into the GPIO expansion header.” 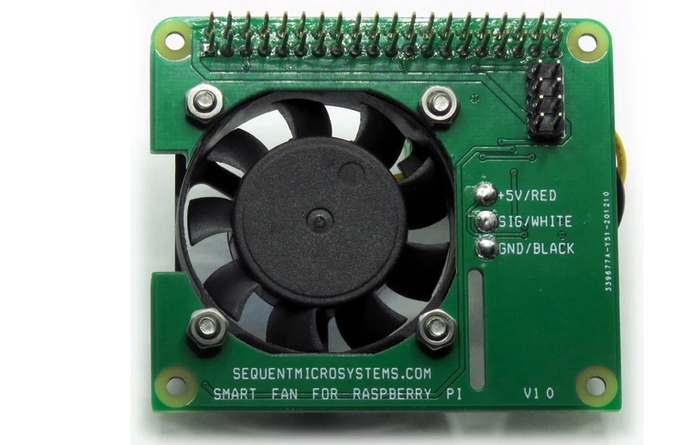 “The Smart Fan is the most elegant, compact and inexpensive cooling solution for your Raspberry Pi. It passes through all the GPIO pins allowing any number of add-on cards to be stacked on top of Raspberry Pi” 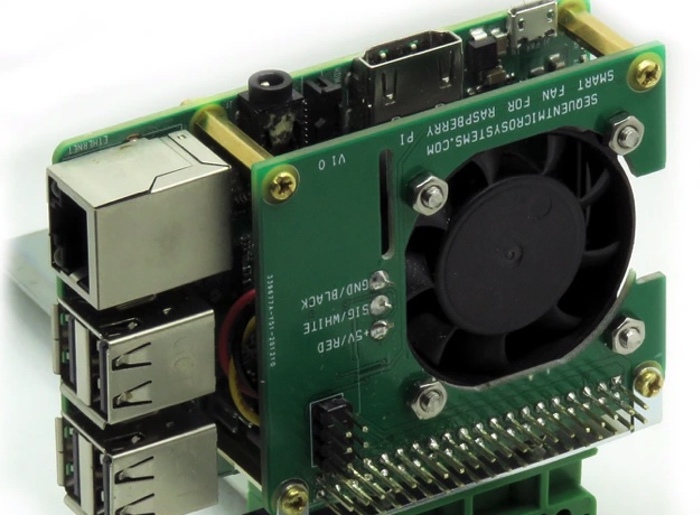 For a complete list of all available project pledges, stretch goals, extra media and more features for the Raspberry Pi Fan, jump over to the official Smart Fan crowd funding campaign page by following the link below.