Owners of the awesome Raspberry Pi mini PC which has revolutionised the way computer programming can be taught in schools, might be interested to learn that a new Raspberry Pi Education Manual has been created and released.

The Raspberry Pi Open Source Education Manual has been created by a team of UK teachers from Computing at School (CAS), with recognition and encouragement from the Raspberry Pi Foundation. 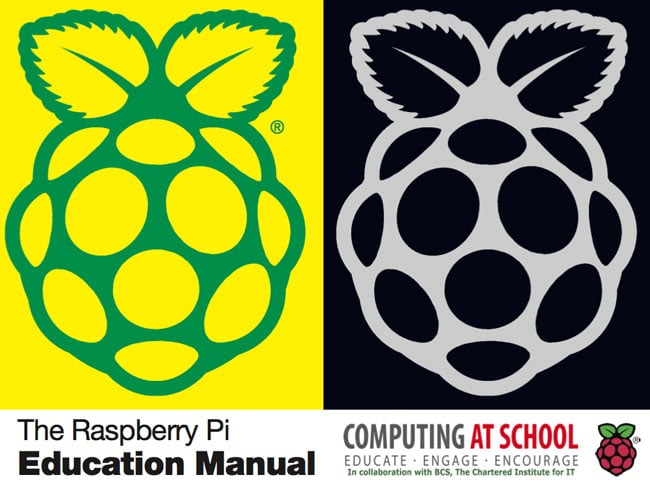 Now the Raspberry Pi Education Manual has been completed and is available to download from the Pi Store as a PDF document.

“You’ll find chapters here on Scratch, Python, interfacing, and the command line. There’s a group at Oracle which is currently working with us on a faster Java virtual machine (JVM) for the Pi, and once that work’s done, chapters on Greenfoot and Geogebra will also be made available – we hope that’ll be very soon.”

The manual is released under a Creative Commons Attribution-NonCommercial-ShareAlike 3.0 unported licence, which is a complicated way of saying that it’s free for you to download, copy, adapt and use – you just can’t sell it.