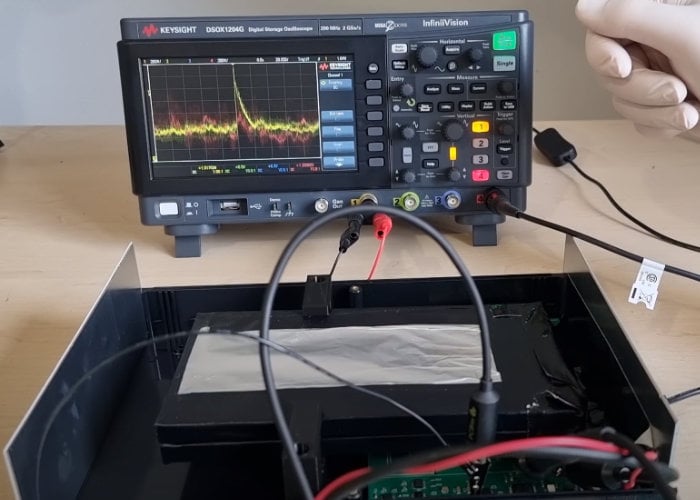 Raspberry Pi enthusiasts looking for a more unique project to keep them busy this weekend may be interested in the Raspberry Pi cosmic ray detector project published in YouTube by Marco Reps. checkout the video below to learn more about the project and how you can build your very own using a Raspberry Pi mini PC.

The project uses a sodium iodide detector that indicates cosmic radiation by scintillation, and the material glows when hit by cosmic rays. The Cosmic Pi uses a plastic scintillator and silicon photodetectors rather than crystals making it much easier to work with than a traditional detector.

“Using a four-layer board and some harvested components, the device detects muons. There are two scintillation detectors and muons striking both detectors presumably don’t have a local origin. The instrument has a GPS to get accurate time and position data. There are other sensors onboard, too, to collect data about the conditions of each detected event.”

For more details on the project jump over to the Hackaday website by following the link below.