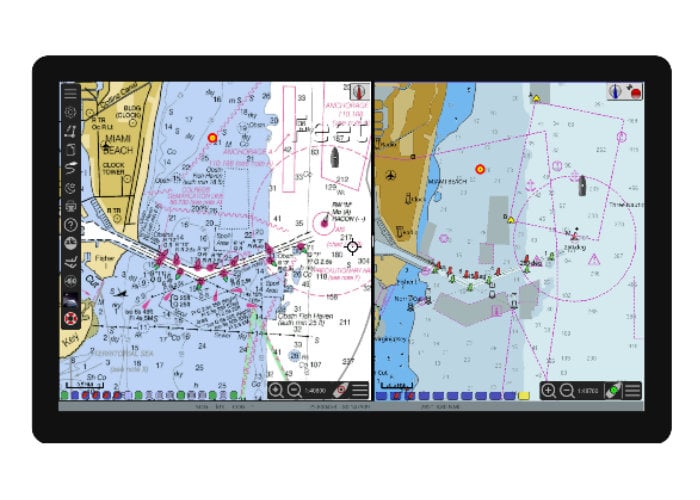 Sailors interested in building their very own computer-controlled chart plotter using the awesome Raspberry Pi mini PC may be interested in a project created earlier this year by James Conger, which has been featured this week on the official Raspberry Pi Foundation website. The Raspberry Pi chart plotter project costs approximately $350 to build and uses a Pi 3 Model B+, dAISy AIS receiver HAT, USB GPS module, and touchscreen display all of which are installed in Conger’s yacht.

The Raspberry Pichart plotter allows James to track the position, speed, and direction of major vessels in the area, superimposed over high-quality NOAA nautical charts. Check out the 10 minute video below to learn more about the project which uses the OpenCPN chart plotting navigation system supported by Windows, Mac, Linux and of course the Raspberry Pi.