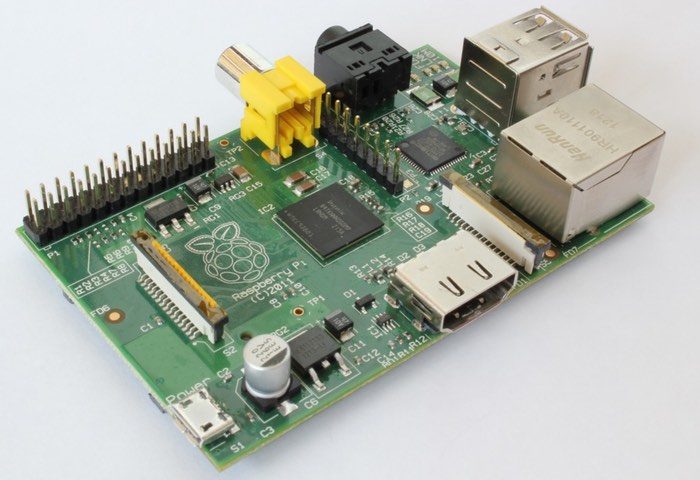 Today February 29th marks the 4th Birthday of the awesome Raspberry Pi mini PC which first launched back on 29 February 2012, equipped with 256MB and taking the form of the Raspberry Pi Model B.

Since then a wealth of projects have been created using the mini PC and new version have been continually launched every year to expand its uses even further. Since its launch the Pi has sold over 8 million units and has offiical become the UKs best selling PC.

Today the foundation announced the launch of the Raspberry Pi 3 which is equipped with a 1.2GHz 64-bit quad-core ARM Cortex-A53 CPU offering 10 times the speed of the original mini PC and now also offers integrated wireless and Bluetooth connectivity. Once again Matt Timmons-Brown, aka The Raspberry Pi Guy has created a new celebration video you can watch below.

We are going to be doing some celebrating here at Pi Towers on Monday: February 29 is the 4th anniversary (or 1st, if you’re prissy about leap years) of the first sales of the Raspberry Pi 1.

We’ll have more reminiscing to do on the day, but to whet your appetite, here’s an absolutely wonderful video (for which read: “a video that made Liz cry again”) from Matt Timmons-Brown, aka The Raspberry Pi Guy, celebrating what the Raspberry Pi community has achieved over the last four years.