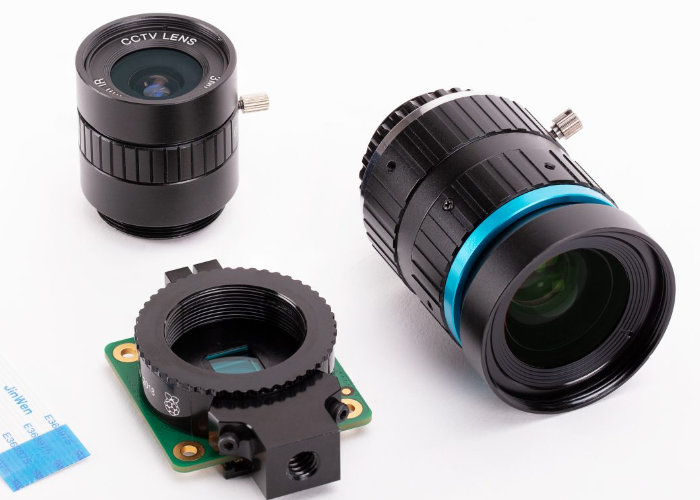 libcamera is an open source camera stack for many platforms with a core userspace library, and support from the Linux kernel APIs and drivers already in place. libcamera uses a plugin system for Image Processing Algorithms (IPA) which are built as dynamically-linked shared objects, and are loaded at run-time. For more information on the open source libcamera library jump over to the official website by following the link below. 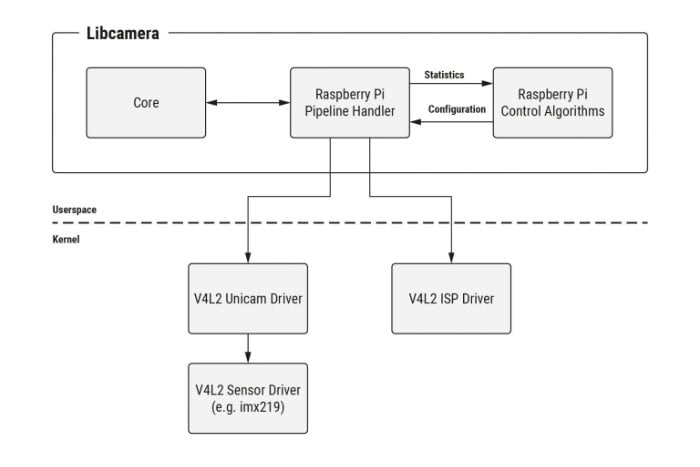 “Since we released the first Raspberry Pi camera module back in 2013, users have been clamouring for better access to the internals of the camera system, and even to be able to attach camera sensors of their own to the Raspberry Pi board. Today we’re releasing our first version of a new open source camera stack which makes these wishes a reality.

We’ve had the building blocks for connecting other sensors and providing lower-level access to the image processing for a while, but Linux has been missing a convenient way for applications to take advantage of this. In late 2018 a group of Linux developers started a project called libcamera to address that. We’ve been working with them since then, and we’re pleased now to announce a camera stack that operates within this new framework. We’ve supplied a Pipeline Handler that glues together our drivers and control algorithms, and presents them to libcamera with the API it expects.”

For more information and technical aspects of the Raspberry Pi open source camera stack jump over to the official Raspberry Pi Foundation blog by following the link below.