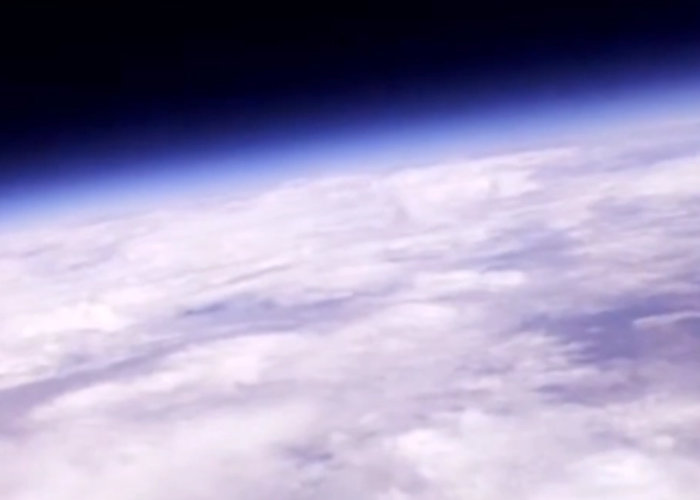 Using a Raspberry Pi Zero and camera, images have been captured from 100,000 feet above the earth thanks to the Horus High Altitude Balloon project. Check out the videos below to learn more about the DVB-S payload which was powered by 8x Energizer Lithium AA primary cells, due to their low temperature performance.

“Horus 55 was the culmination of something that had been discussed for many years within the Project Horus team – Live video from a high-altitude balloon. The technical challenges in doing this are many, from designing a transmitter system that provides enough signal without melting in the thin atmosphere at high altitudes, to building a high performance receive system that can capture that signal, and then upload it to the internet for everyone to enjoy. (After all, if it didn’t get live-streamed, did it really happen?) At 10:30AM on the 7th of March 2021, all of this came to fruition with the first flight of the Project Horus DVB-S payload.”

The final DVB-S parameters used on the flight were:

To learn more about the project and the construction of the Horus High Altitude Balloon payload using a Raspberry Pi account zero jump over to the official project by following the link below.