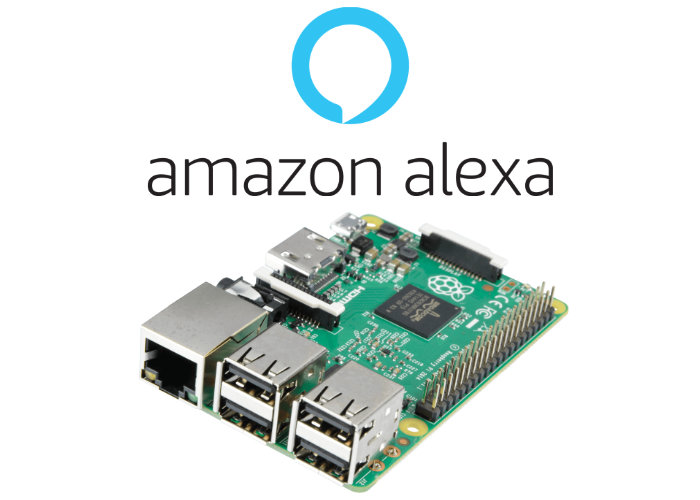 “The project is classed as a beginner skill level and uses a Raspberry Pi 3 Model B computer, together with a USB microphone and portable speaker equipped with a auxiliary input. “Do you want a cool, useful, and easy to do project that can be completed in a weekend? Well then this is the project for you! In this tutorial I will be guiding you on how to make your very own Alexa Pi”

“The Alexa Pi project is a raspberry pi that is running amazons “Alexa voice services” and a wake word agent service to make a (nearly) fully functioning Amazon Echo for less than $50. The reason I say nearly is because it does not have the capability to use Amazon Music, but there are other alternatives to use for that such as airplaying your music to it. 1. A Raspberry Pi 3(raspberry pi 2 will work but I recommend the Pi 3 because it is a lot faster)2. Speaker that you can plug into the pi’s audio jack3. USB microphone(I’m using a PlayStation eye but I found that a USB webcam with a microphone also works)4. Micro USB for power5. Heat sinks6. 8gb micro sd card”

For the complete tutorial jump over to the Hackster.io website by following the link below.