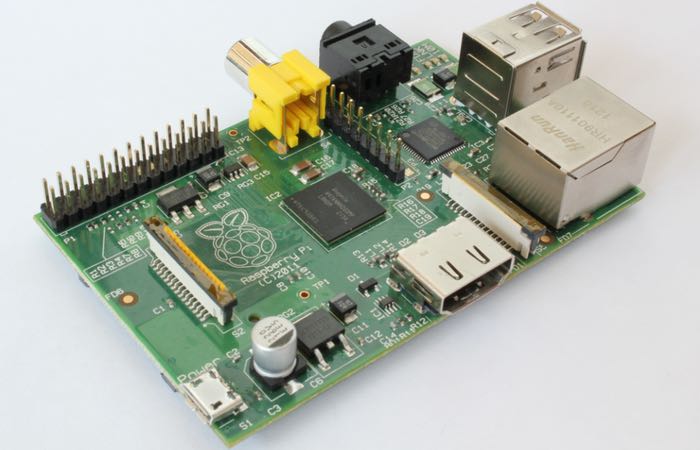 Airplay has been developed by Apple to provide the ability to wireless streaming between devices and supports audio, video, device screens, and photos on Apple hardware such as Apple TV, iOS devices and Mac computers.

Slapshot135 explains a little about the inspiration behind the DIY Airplay server, that once setup is capable of running AirPlay from any LX Terminal session :

“I had an old Rasapberry pi model B and nothing to do with it since I have a different model, so I decided to turn it into a really simple AirPlay server that starts automatically when you plug it in. It is very cheap and convenient. It’s very easy but it takes a while for some of the installations.

Now, go on whatever iOS device you want, pull up AirPlay, and connect. You can now stream music wirelessly to you speakers.”

Full instructions on how to build your very own Raspberry Pi Airplay server have bee kindly published over on the Instructables website to help you along.