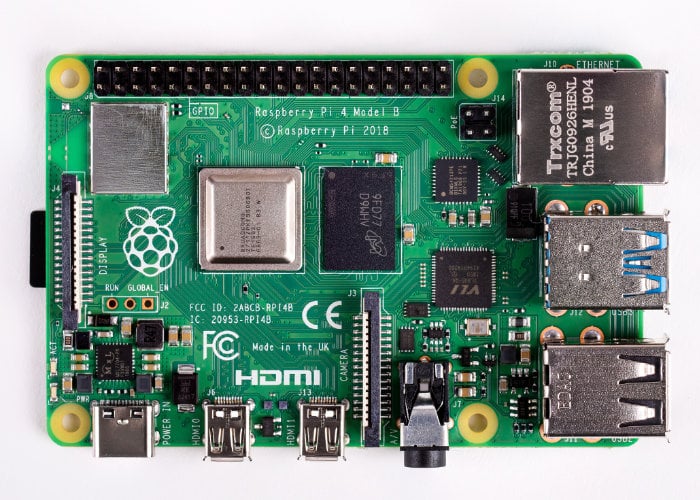 “Eben, supremely confident in the work that his team had done, took the bet and let us. On Thursday 20 June 2019, he dropped off eighteen 4GB RAM Raspberry Pi 4 computers that had previously been used in testing. We set about configuring them to replace all the web servers that run the Raspberry Pi blog.”

We started the build on Friday 21 June. We immediately ran into our first ‘chicken and egg’ problem. The Raspberry Pi web servers are built from Puppet, based (at the time) on Debian Jessie. Raspberry Pi 4’s release OS was a not-yet-released version of Debian Buster, which at the time wasn’t supported by Puppet. In conjunction with Greg Annandale at the Raspberry Pi Foundation, we created a Puppet build that would run on Raspberry Pi 4, updated the configuration from Jessie to Buster (newer Apache/PHP), and did some testing.”

Read the full article over on the official Raspberry Pi blog. If you would liek to create your own website via your local home network check oput the video below.