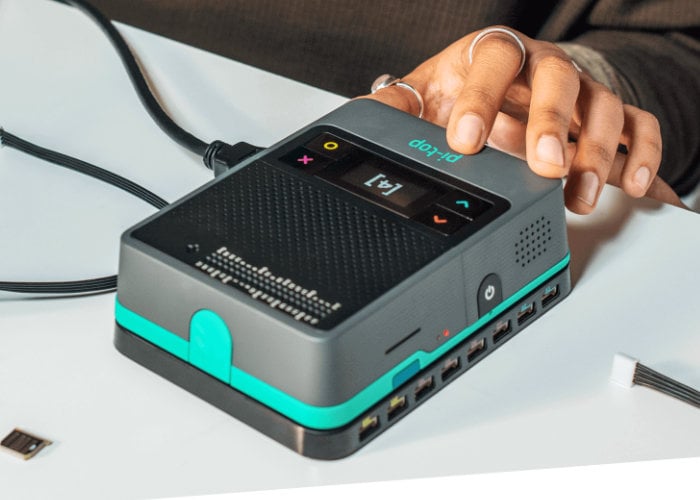 If you have been patiently waiting for the arrival of the new Raspberry Pi 4 Pi-top development platform to launch, you will be pleased to know that it is now available via Kickstarter with earlybird pledges available from $199 roughly £160. With still 29 days remaining on the campaign over 300 backers of helped raise over $130,000 allowing the project to take the jump into production. 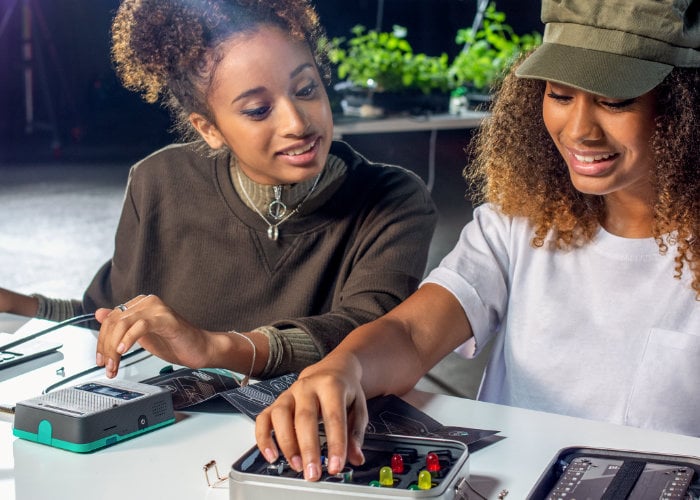 Watch the promotional video below to learn more about the Raspberry Pi 4 powered development platform which allows you to build a wide variety of robotic creations using sensors, motors and modular components.

“pi-top [4] is the new programmable computing module for makers, creators and innovators. It has a fully programmable mini screen and buttons, 5-hour internal battery, CPU cooling system and accompanying project kits and components. Powering all of this is the revolutionary Raspberry Pi 4 computer with 4GB of RAM, and a new social making platform called Further. Turn screen time into creativity time, and develop your coding skills and imagination to design exciting projects to solve real-world challenges. “