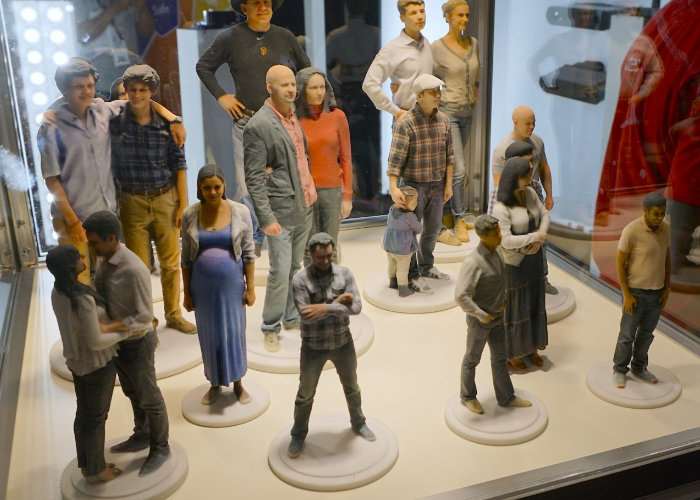 Using the grant of £1000 from Santander and and handful of awesome Raspberry Pi mini PCs. Poppy Mosbacher has created a full 3D body scanner which has been created to provide an affordable system makespaces and similar community groups.

The 3D body scanner was featured on the official Raspberry Pi Blog today and the results can be seen in the quick 10 second video embedded below. 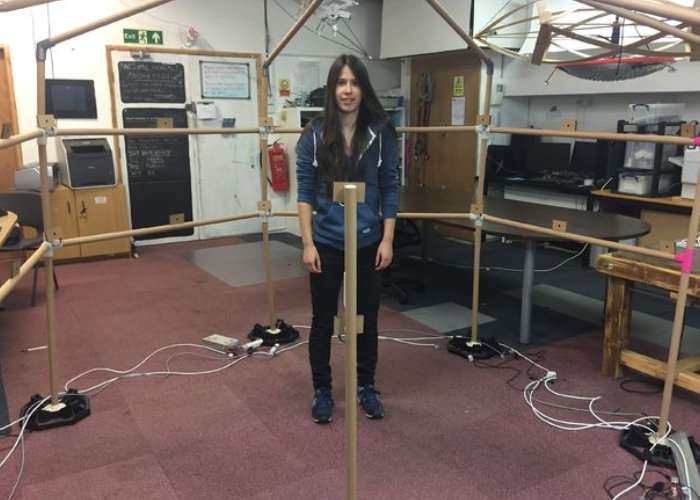 Poppy herself wanted to use the scanner in her work as a fashion designer. With the help of 3D scans of her models, she would be able to create custom cardboard dressmakers dummy to ensure her designs fit perfectly. This is a brilliant way of incorporating digital tech into another industry – and it’s not the only application for this sort of build. Growing numbers of businesses use 3D body scanning, for example the stores around the world where customers can 3D scan and print themselves as action-figure-sized replicas.

More information on the Raspberry Pi powered 3D body scanner jump over to the official Raspberry Pi foundation website or the Poppy Mosbacher Twitter account via the link below.