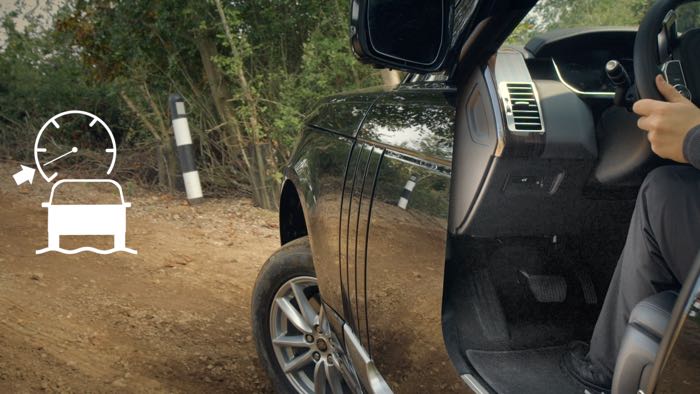 Range Rover has been making some luxurious and capable off-road vehicles for decades and has announced an interesting new feature for two of its high-end cars. The Range Rover and Range Rover Sport are both now available with the All-Terrain Progress Control System. This system promises to improve the off-road prowess of the vehicles in certain conditions.

The ATPC system lets the driver put in a desired speed from a stop or while moving without any inputs from the pedals once the brake is released. The system will then monitor settings and adjust them for speed and traction. It’s sort of like a cruise control system for off-road use. The ATPC system reduces driver workload and helps maintain composure with steep gradients, rough terrain, and low grip surfaces.

Range Rover says that the system is particularly helpful in situations off-road where constant low speeds are required. The ATPC system will operate in forward or reverse gears from 1mph to 19mph. Range Rover has also improved the engines used in the vehicles. The 3.0L 6-cylinder engine has ditched the twin-turbo technology and adopted a single ball-bearing turbo to increase power to 285ps and 600Nm torque. The SDV6 version keeps two parallel turbos and produces 306ps and 700Nm torque. The supercharged versions continue to have 340ps and 450nm torque.