Chinese manufacturer Ramos has this week launched a new addition to their range of Windows tablets with the unveiling of their latest Ramos i8 Pro 8 inch tablet, which comes supplied running the latest Microsoft Windows 8.1 operating system.

The new Ramos i8 Pro Windows tablet is powered by a Intel Atom Z3740 quad-core processor supported by 2 GB of RAM, with 32 GB of storage for media, applications and documents. 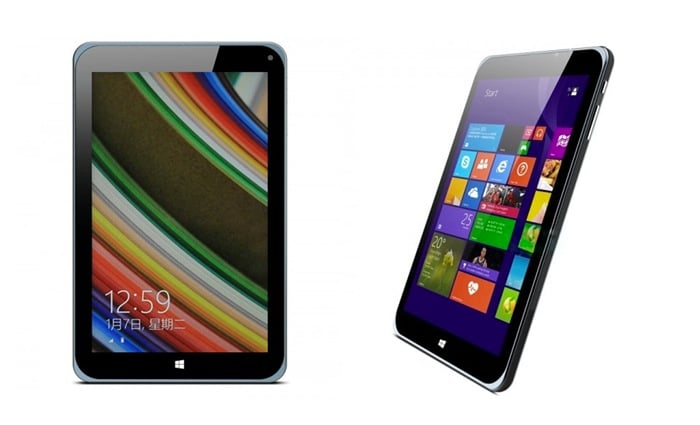 Ramos have equipped their new i8 Pro tablet with a IPS display offering a screen resolution of 1280 x 800 pixels and have fitted both front and rear cameras, together with wireless and Bluetooth connectivity, as well as a microSD card slot for further storage expansion when required.

The Ramos i8 Pro Windows tablet is expected to launch in China initially but will also be available worldwide via a number of resellers such as AliExpress, PandaWill and Geekbuying to name just a few. However no indication of price has yet been announced by the manufacture, but you can expect it to be slightly higher than the already available Ramos i8 tablet which is priced at $200.