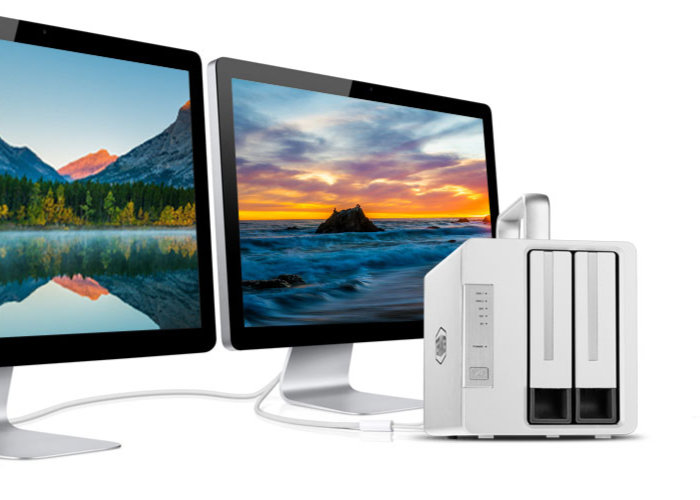 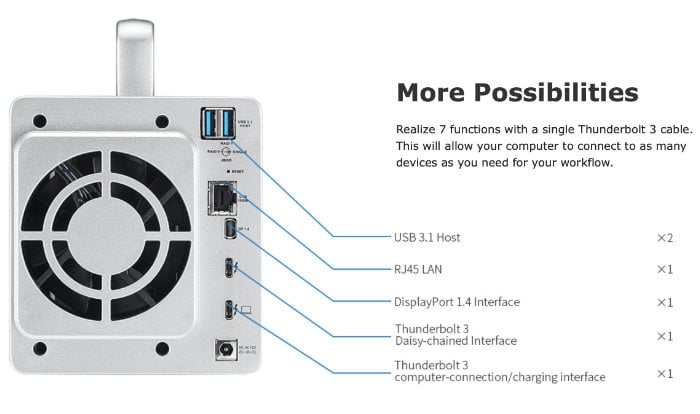 Features of the TerraMaster TD2 NAS include :