The Radio Active truly lives up to its name. The concept was developed by an industrial design student named Erez Bar Am. The student created Radio Active as a concept that would force people to become physically active when listening to music. 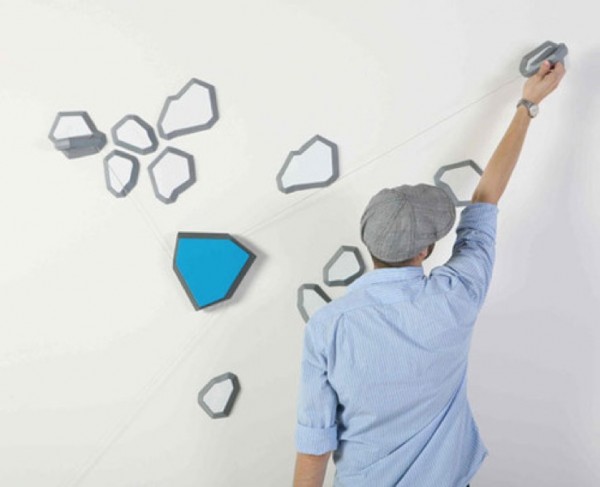 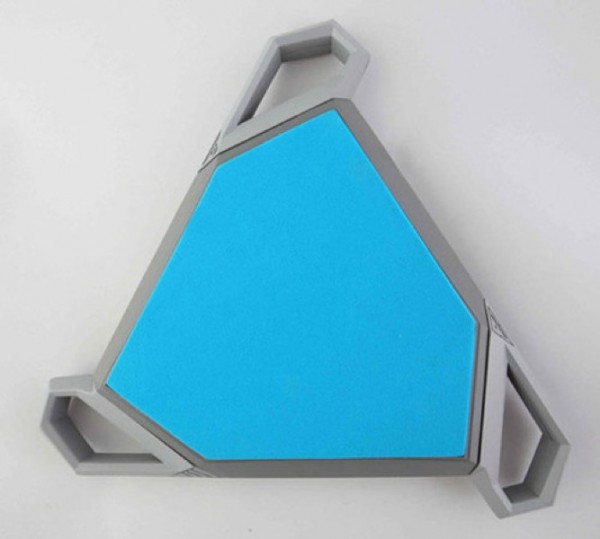 Radio Active forces a person to rearrange the radio on the wall every time they want to change the station or adjust the volume. Radio Active is a product that causes people to become interactive with the technology that they use.

Radio Active consists of a main module and several satellite modules. Three of the modules are attached to the main module by a string. A person can control the volume or the channel of the radio by pulling connected pieces to different places on the wall through the string.

The best feature of Radio Active is that it allows a person to have a cool gadget on their wall that can also to be used as decorative art. Placing Radio Active on the wall is not only a cool way to play music but it also creates an interesting conversation piece.

Not every person wants to be physically active in order to control his or her radio. Radio active is definitely not for the lazy.