Google has today announced that they have now launched Quickoffice for as both iPhone and Android applications, allowing you to make alterations to MS documents, and then save and share everything in Google Drive.

Google Apps for Business can already edit Microsoft Office files using Quickoffice on an iPad, and starting today they can do the same on iPhone and Android devices. 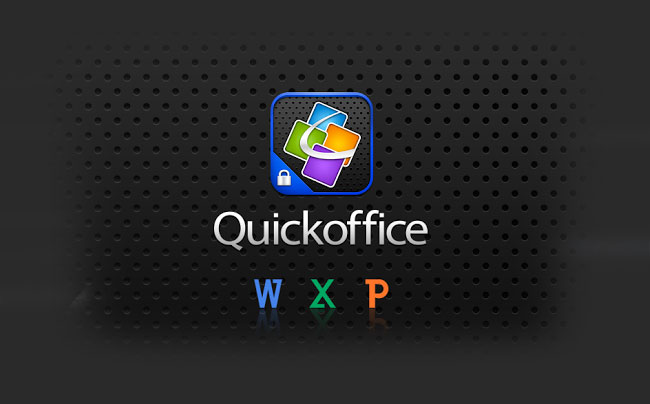 Before Quickoffice was purchased by Google over a year a go it was an independent application  but since then Google has developed the app to encompass its own service such as Google Drive. Google has made it possible for iPad and iPhone users can open and edit Office files directly from the Drive application, and explains that :

“In addition to bringing Quickoffice to new devices, it’s also now easier to find and use your Drive files from within the Quickoffice app. Sign in with your Google Apps for Business account and your Drive folders view will now include Shared With Me, Starred, Recent and any subfolders.”