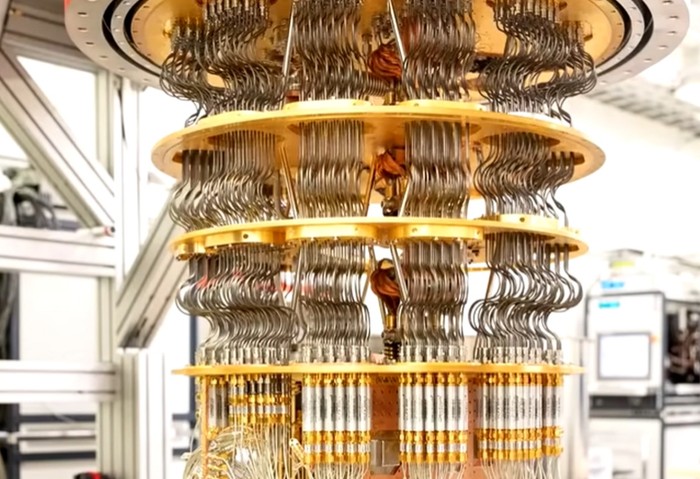 NVIDIA has this week set a world record for quantum computing simulation with cuQuantum Running on DGX SuperPOD. The new SDK running on NVIDIA’s Selene supercomputer was able to simulate 8x more qubits than than previously recorded on a key test in quantum computing. Starting today, the first library from cuQuantum, cuStateVec, is in public beta, available to download. It uses state vectors to accelerate simulations with tens of qubits. Stand Stanwyck has taken to the official NVIDIA blog to explain more about Quantum computing and the new record set by NVIDIA

“Quantum computing will propel a new wave of advances in climate research, drug discovery, finance and more. By simulating tomorrow’s quantum computers on today’s classical systems, researchers can develop and test quantum algorithms more quickly and at scales not otherwise possible. Driving toward that future, NVIDIA created the largest ever simulation of a quantum algorithm for solving the MaxCut problem using cuQuantum, our SDK for accelerating quantum circuit simulations on a GPU. In the math world, MaxCut is often cited as an example of an optimization problem no known computer can solve efficiently. MaxCut algorithms are used to design large computer networks, find the optimal layout of chips with billions of silicon pathways and explore the field of statistical physics.

MaxCut is a key problem in the quantum community because it’s one of the leading candidates for demonstrating an advantage from using a quantum algorithm. We used the cuTensorNet library in cuQuantum running on NVIDIA’s in-house supercomputer, Selene, to simulate a quantum algorithm to solve the MaxCut problem. Using 896 GPUs to simulate 1,688 qubits, we were able to solve a graph with a whopping 3,375 vertices. That’s 8x more qubits than the previous largest quantum simulation. Our solution was also highly accurate, reaching 96% of the best known answer.”

What is quantum computing