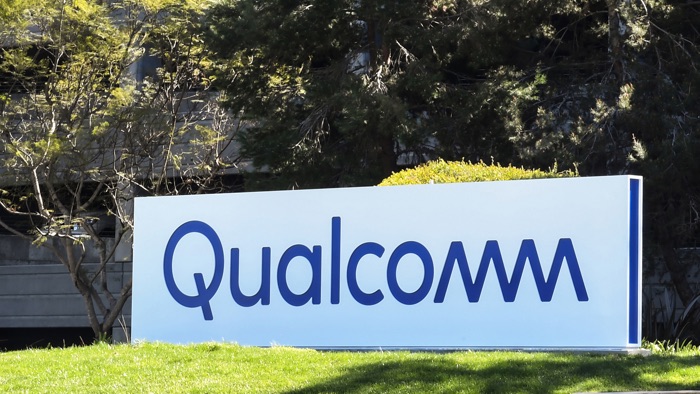 The new Qualcomm Snapdragon 875 processor is expected to be made official in December, this will be one of the processors that Samsung will use in their new Galaxy S21 handsets.

Now it looks like we have some more information about the Snapdragon 875 processor, details about it have been revealed in Weibo by Digital Chat Station. You can see a translate version of what they had to say about the device below.

So it looks like the new Snapdragon 875 will come with improved performance over the current 865, it will also feature low power consumption which should lead to improved battery life on new handsets.

The Qualcomm Snapdragon 875 is expected to be made official next month and one of the first handset to use the device could be the new Samsung Galaxy S21 which is rumored for January launch.