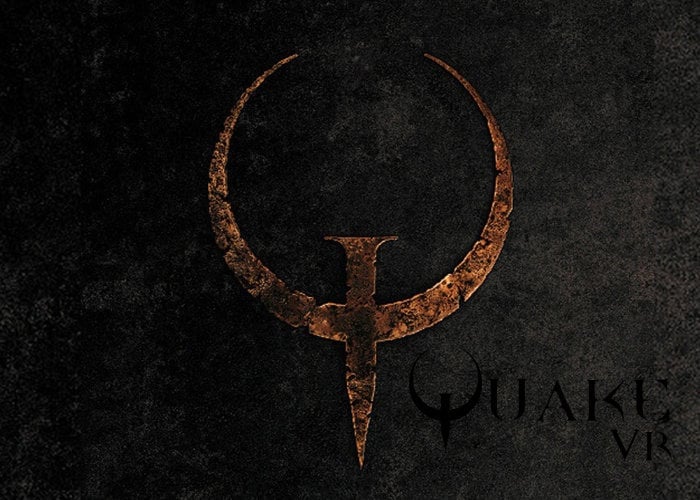 A new Quake VR mod has been released by Reddit user SuperV1234, specifically created for PC virtual reality headsets providing a great way to enjoy Quake. Check out the gameplay video kindly created by Upload VR to know more about what you can expect from the Quake VR mod.

“It’s got hand-tracking for both of the player’s hands, full weapon models to go with that tracking, and even a VR melee system and physical interaction for buttons etc. It’s about as close as the game has gotten to feeling like a native VR game yet.”

Main features of the Quake VR mod include :

Texture packs are also available to enhance the game, link available from he UploadVR website.