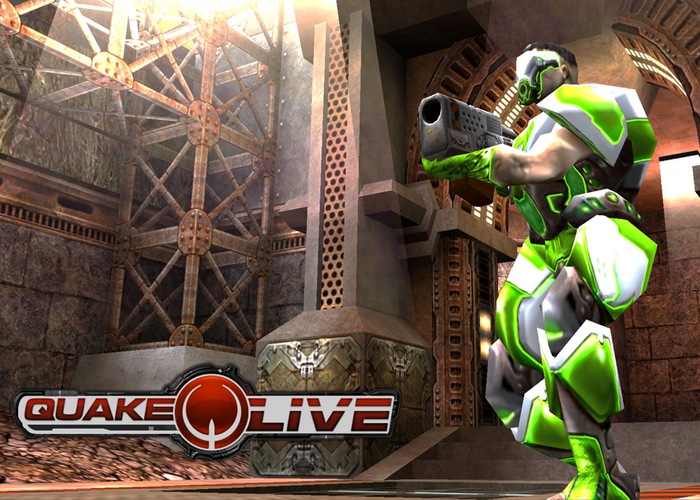 Today Quake Live will be launching on the Steam games network in approximately 12 hours and to mark its arrival a new launch trailer has been released providing you with a glimpse of the action and gameplay that you can expect to enjoy within Quake Live.

There are over 100 arenas to test your skills against other players from around the world together with plenty of game modes to choose from. Check out the launch trailer for the free-to-play game below to see it in action.

Quake Live is a first-person shooter video game created by id Software designed to run on x86-based computers running Windows, Mac OS X and Linux. It was originally downloaded and launched via a web browser plug-in.

On November 7th 2013 it was announced by the game developers that Quake Live would drop browser support and become a standalone game for gamers to enjoy. id Software explains :

“From the legendary series that founded the online shooter genre comes the most exciting, energetic, and fast-paced free-to-play shooter on the Internet. Play against players around the world in over 100 arenas, and a dozen game modes, in one of the most competitive shooters online today.

Subscribing to Quake Live will open up access to the Create Match feature, which allows you to play with friends, or the public, on a customized server of your choice. Launch a match from any one of our locations spanning the globe in only a few clicks. You choose the gametype, arena rotation, and over 250 settings to modify to create your own experience. Subscribers also receive exclusive awards, extended stats, and the ability to create and join clans.”

For more information on the new Quake Live jump over to the official Steam website for details.