Windows Phone 8 has proved to be a successful venture of the Redmond giant, but this does not mean that it has acquired a decent spot in the competitive smartphone market. There is no doubt it has been a big leap from WP7 and helped Microsoft in gaining market share, special thanks to Nokia for choosing it as it’s OS for future devices. 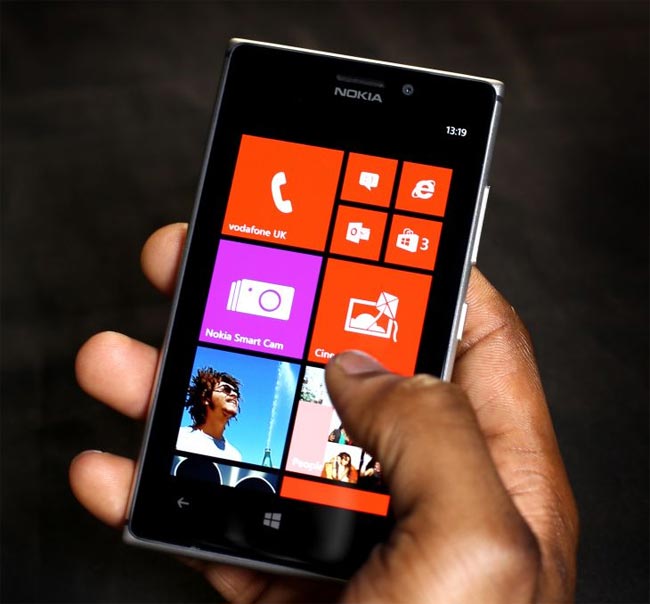 Currently, there is not even a single Windows Phone 8 device that is powered by a quad-core chipset or a one that can be listed as a phablet. However, it appears as things will change with the GDR3 Update in which Microsoft is planning to extend support to 5-inch and 6-inch handsets with quad-core support and 1080p displays.  The update is expected to hit by the end of this year, however, there is no exact release date.

It has also been revealed that the company is putting its focus on releasing Windows Phone Blue update which is expected to launch in early 2014, that will introduce features such as notification center, improved multitasking and changes to Windows Phone 8 pre-installed apps. However, a few rumors suggest that some of the features may be released as a part of the GDR3 update, although we are not 100 percent sure about that.

If Microsoft manages to release the update by the end of this year, there is a very high probability that we will see powerful, quad-core powered smartphones in the market by the end of the year. This is really necessary as one may consider dual-core processors to be outdated because all the high-end devices nowadays are powered by the quad-cores (Snapdragon 600 and 800) with 1080 displays.

Although, the company did release the list of changes that are going to be released with GDR2 update that is expected to hit the devices later this month. The list of updates includes FM Radio, improvements to Xbox Music, Datasense and a few other improvements. But we cannot say that this is a ‘big’ update considering the fact it has been almost eight months since the inception of Windows Phone 8, that is considered to be a decent time.