We are expecting to see a number of quad core devices, powered by NVIDIA’s new Tegra 3 processor at this years MWC, and now it would appear that one manufacturer who will be unveiling a quad core smartphone is Huawei.

Huawei are reported to be announcing the Ascend D1, which will be part of Huawei’s Diamond Series, and it will be one of the company’s first quad core Android smartphones. 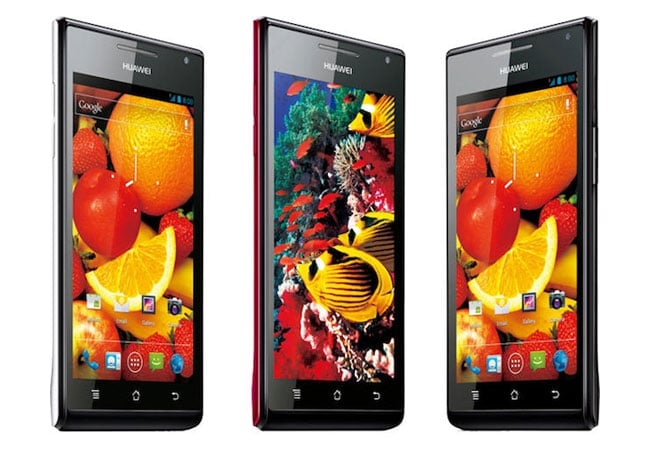 There are no details on other specifications on the device, although we suspect it will come with the latest version of Google’s mobile OS, Android 4.0 Ice Cream Sandwich.