Researchers from a security firm called Lookout Mobile claim that they have developed an attack that targets the Google Glass wearable computing device. According to security firm, their hack could compromise the Google Glass device if the user simply looks at a photo that features a malicious QR code. 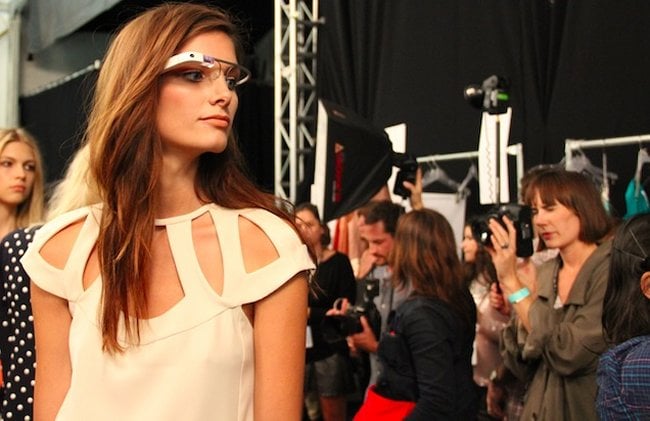 The security researchers from the company say that they have reported the bug to Google and have helped Google release a fix for the flaw. When Google Glass looks at a malicious QR code and photographs it, the researchers claim they can crash the Glass device or connect the headset to a rogue Wi-Fi hotspot.

The rogue Wi-Fi hotspot can be used to strip out the encryption from the communications of Glass and connect it to a malicious website that could take full control of the wearable computer. “Google has set up the device so that Glass scans every photo you take for something interesting,” says Lookout researcher Marc Rogers. “While that’s exciting, the fact that Glass can parse photographs opened up a vulnerability. By understanding and reverse engineering the QR codes, we were able to create malicious ones that would silently reconfigure the device.”