Two of the co-founders of DVR pioneer TiVo are currently working together to bring a new TV related product to market. The product is called the QPlay and the prototype device recently passed through the FCC to get approvals it needs to head to market. The two co-founders working on the product are Michael Ramsay and Jim Barton. 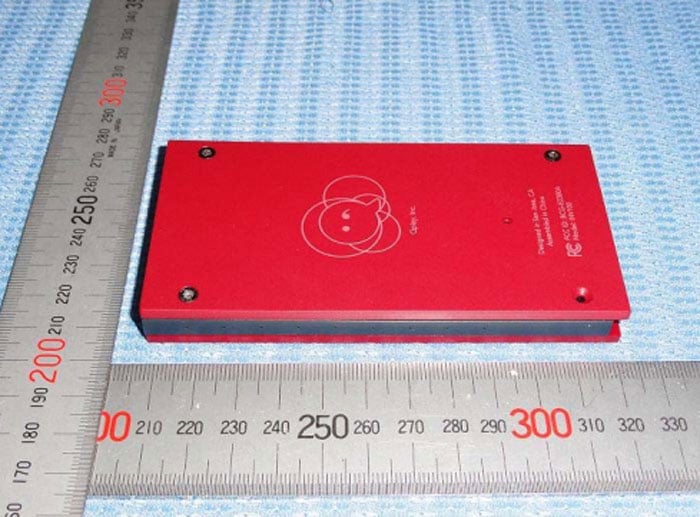 The QPlay is said to be a TV companion device that attempts to combine video streaming, discovery, and curation with Smart TV functionality. The QPlay set top box will work with Netflix and Hulu Plus. The set top box is developed by a company called InVisioneer where Ramsay is the CEO and Barton is CTO and President.

The company also has former Google and Apple engineers working on the project. The set top box connects to the TV using HDMI and doesn’t come with a remote. The device is supposed to connect to the iPad for setup and interact with the device similarly to how the Chromecast works. The QPlay is supposed to focus on curated video content using its own app rather than working with third party apps like Chromecast.