It seems the developers behind Pushbullet are working hard, and are releasing timely updates for its application, introducing new features and bug fixes to the application.

Recently, Pushbullet for Android  received another update, and introduced a whole lot of new features and bug fixes to the application. In case you can’t recall, this is the third update in the past four weeks. 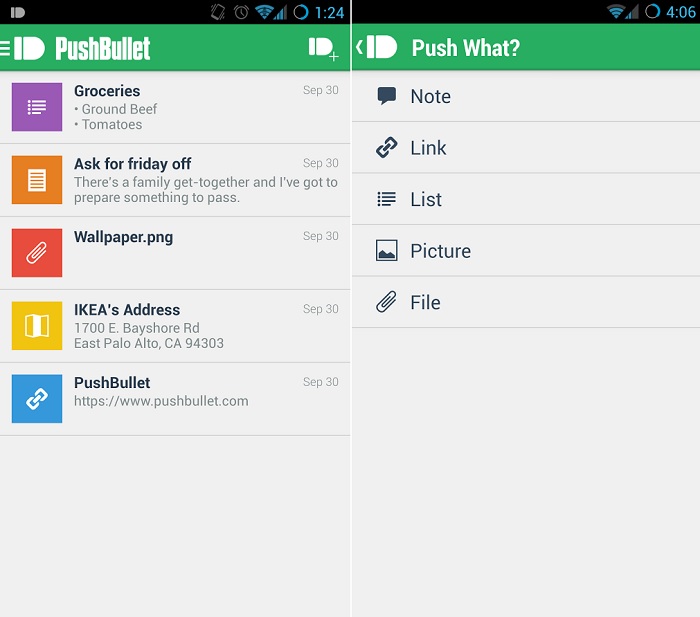 Along with the usual bug fixes, the application introduced support for additional translations, including Spanish, Germany and Simplified Chinese. The developer has set up a website for those who want to help the company add more language translations to the application. Additionally, the  application also brings transparent navigation bar on KitKat to blend into the latest OS. The latest Pushbullet v13.3 brings the following enhancements and bug fixes:

If you’re using Pushbullet, head over to the Google Play Store and update the application. What do you think about this application?