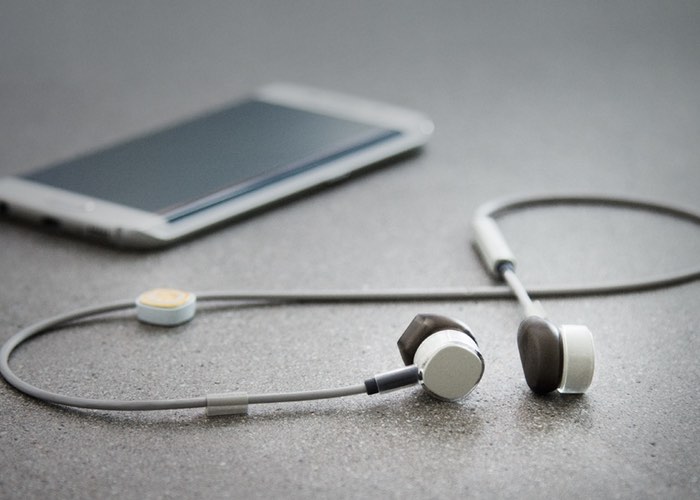 Anyone in the market for a pair of wireless earbuds may be interested in a new set of headphones that have been created called PUGZ.

PUGZ are currently on the Kickstarter website with the aim of raising the required $50,000 to take the concept into production. But already after just a few days the project has raised over $100,000 thanks to over 900 backers.

Watch the video below to learn more about the inspiration and features you can expect to enjoy from PUGZ that are being marketed as the world’s smallest wireless earbuds that can be charged using your smartphone. The developers of PUGZ explain a little more :

“PUGZ are the worlds first earphones in the world that lets you charge them through your phone. And you can listen and charge at the same time. We are strong believers that this simplifies the wireless experience and is a crucial key component for the adaptation of wireless earphones. You don’t want a pair of earphones that go useless when they run out of battery. Imagine a phone with no “listen and charge” functionality?

The key to PUGZ earphones UX is the patent pending 18 K gold self guiding magnetic connector we call: “The Squircle”. For the best electrical conductivity we used 18 K Gold.

For more information on the new PUGZ Wireless Earbuds jump over to the Kickstarter website for details and to make pledge from $99.