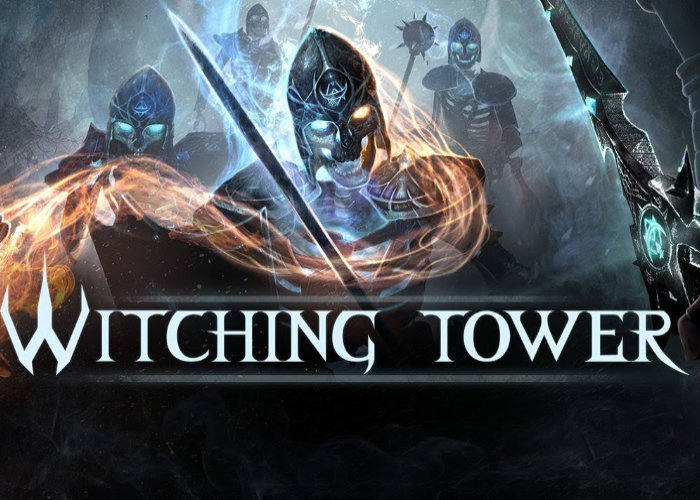 PlayStation VR gamers looking forward to the arrival of the new Witching Tower VR adventure officially launching on the PlayStation platform in a few months time are sure to enjoy this new trailer. The new VR adventure will be available to play from December 31st, 2019 onwards and offers an action adventure set in a dark fantasy world.

Players will need to fight and puzzle their way through a foreboding fortress tower and unravelling each level’s mysteries to progress forward. Witching Tower VR originally launched on PC virtual reality systems back in October 2018 and has been created and published by indie developer Daily Magic Productions.

“It’s been six years since the Undead War shattered the world. Nightmares stalk the land, and sickness and death pervade the world. At the center of this nightmare, the Witching Tower’s Queen directs the chaos, feeding, and growing stronger.

You have been chosen to survive by forces you don’t understand. You are Anna, a fugitive. For years, you have been hunted by the Tower’s forces, lead by the Queen of the Undead. Now, dragged to her in chains, you seem destined for a worse death than most. The Queen believes you possess a secret that can reshape the world, for good or for ill – and she’s determined to extract it from you.”