Sony have released the new 3.90 firmware update for the PSP it brings some new features to the Sony PSP. 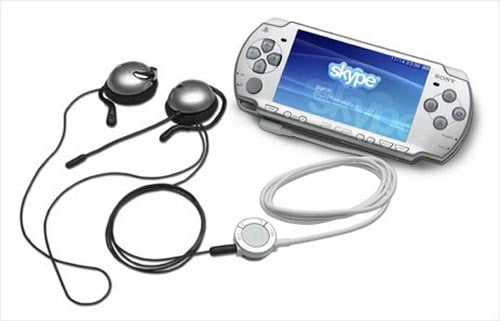 Now you can have Skype on your PSP, and the update is now available to download from the network update menu on the PSP.

Unfortunately the Skype feature will only work on the newer slim PSP 2000 models and you will also need a PSP headset and a remote to make the calls.

This new update lets you make free Internet calls  through the PSP Wi-Fi connection, and you will also be able to make SkypeOut calls for a small fee.