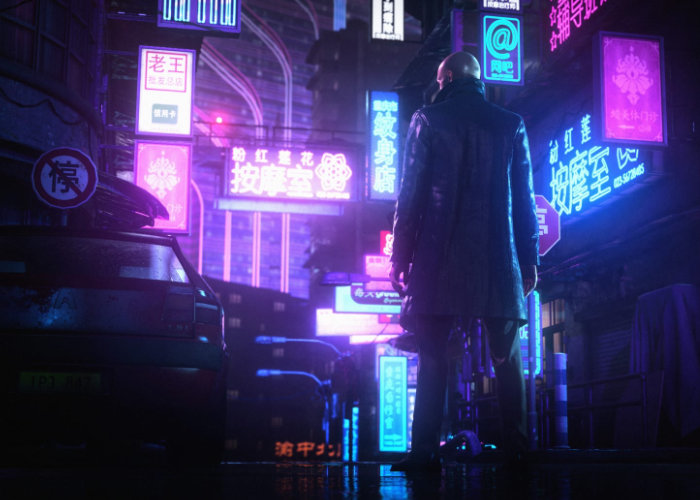 After the highly anticipated launch of the new Hitman 3 game, Digital Foundry have wasted no time creating a new video analysing the PlayStation 5 versus Xbox Series consoles. Providing a comprehensive overview of how the PC version of Hitman 3 “scales beyond the console version via top-end settings”. As well as how the Hitman 3 game compares when played on PS5 and Series X as well as providing you with recommended settings for the best balance of performance and features when playing the game on your desired platform.

Hitman 3 has been developed and published by IO Interactive for PC, PlayStation 4, PlayStation 5, Xbox One, Xbox Series X/S, Stadia and launched last week on January 20th 2021, offering a single player stealth game and the conclusion to the story which started with Hitman (2016) and continued in Hitman 2 (2018).