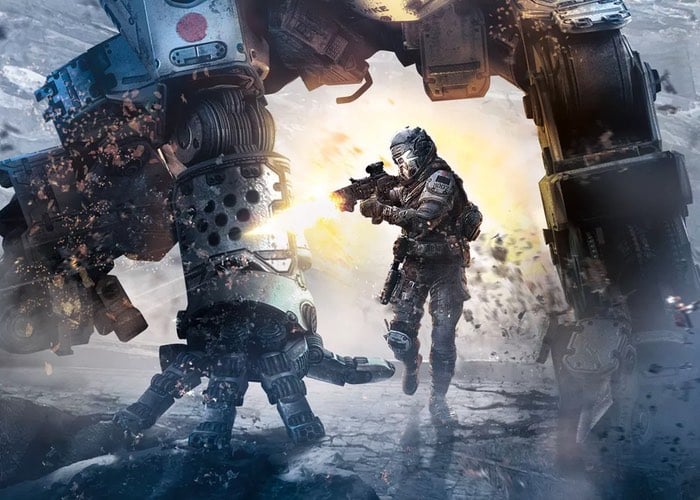 Over the weekend the first Titanfall 2 multiplayer Tech Test took place for those interested in trying out the new game, with another planned for next weekend commencing on August 26th and running until August 28th.

Justin Massongill Social Media Manager at SIEA explains a little more about what you can expect from the new Titanfall 2 game.

This episode features a look at Bounty Hunt, a wave-based mode where players need to bank their earnings but lose half their stash upon death, and Amped Hardpoint, a domination-style control mode with a twist: hardpoints can be captured twice — or “amped” — to earn double points.

I’m not the greatest FPS player in the world, but I tried to highlight clips that feature some interesting new gameplay mechanics like the Holo-Pilot and Cloak abilities, and new Titan Ion’s Laser Core ability. I didn’t manage to get a clip of Titanfall 2‘s sweet new grappling hook (it’s so awesome) in there.

Titanfall 2 is preparing to officially launch on October 28th, 2016 and will be available to play on Xbox One, PlayStation 4 and PC systems. Similar to the original Titanfall game the new game is a first-person shooter in which players can control both the pilot, and the Titans that take the form of mech-style exoskeletons.