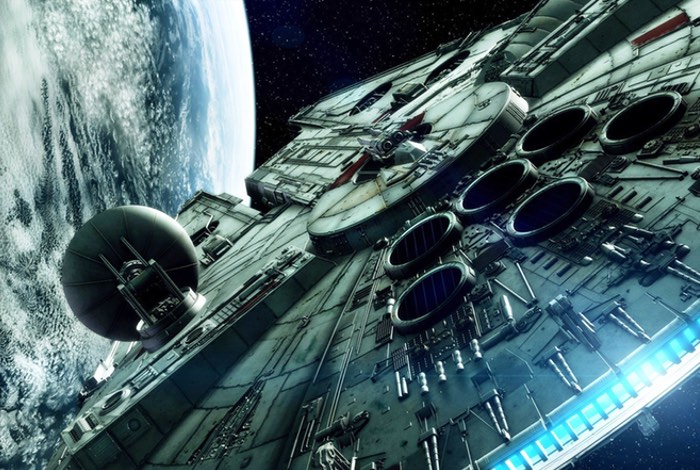 Mathew Everett Community Manager on the Star Wars Battlefront development team has announced over on the PlayStation blog that the PS4 beta will be starting in early October.

The Walker Assault on Hoth takes the form a 40 player multiplayer battle featuring Rebels and the Empire battling it out. Gamers will also be able to enjoy a Survival Mission on Tatooine, where you and a Rebel friend must fight back waves of Imperial forces. Everett explains more :

In addition to those two modes, we are excited to reveal a brand-new mode that will be available in the Beta, Drop Zone. We’ll be sharing more details on Drop Zone in the weeks ahead.

Watch the latest trailer for the new Star Wars Battlefront game that will be launching on PC, PlayStation 4 and Xbox One on November 17th.