Killzone fans are sure to enjoy this new Killzone Shadow Fall launch trailer which has been released today, providing a glimpse at the games story, gameplay and worlds players can expect to enjoy when the game launches alongside the new next generation PlayStation 4.

The latest game in the popular Killzone series Killzone Shadow Fall is a first-person shooter (FPS) game developed by Guerrilla Games that will be published by Sony Computer Entertainment as a PS4 launch day title. 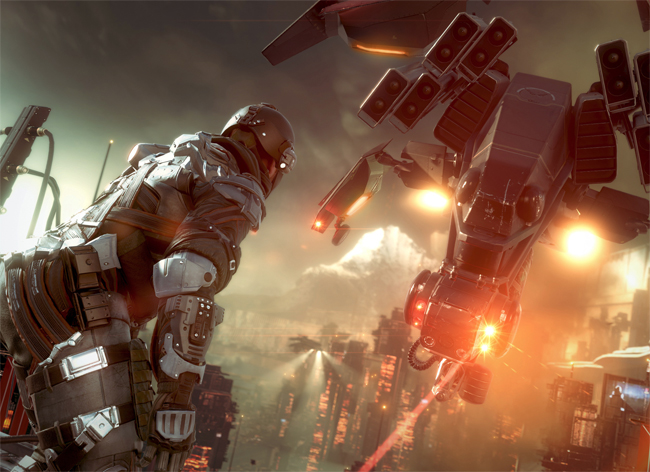 Killzone Shadow Fall is the sixth game in the entire Killzone series and the fourth for home consoles and has been rated Mature by the ESRB for Blood, Intense Violence, and Strong Language and guns such as the M82 Assault Rifle, stA-52 Assault Rifle, and stA-18 pistol return from earlier Killzone releases for players to enjoy.

The new Killzone Shadow Fall game is set thirty years after the events of the Killzone trilogy, the world of Killzone Shadow Fall is a very different place. Forced together by circumstance, the two rival factions of the Helghast and the Vektans live side by side in a futuristic city, divided by a vast wall. The story is seen through the perspective of Lucas Kellan, an agent of the elite ISA special forces branch known as the Shadow Marshals.

Check out the Killzone Shadow Fall launch trailer below.