The new Killzone Shadow Fall trailer has been included in a 25 minute YouTube video which also covers a more about the games creation process by its developer Guerrilla Games. 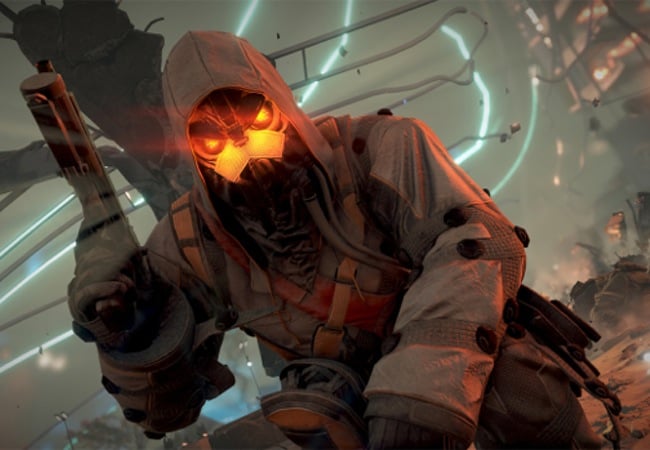 Killzone: Shadow Fall is set 30 years after the events of Killzone 3 and life on the Helghast home planet Helghan, has been left in ruins but the war still rages on. The new Killzone Shadow Fall game stars both Homeland star David Harewood will be playing Vektan Security Agency director Sinclair, and True Blood’s Jamie Gray Hyder will be playing Echo.

The new Killzone Shadow Fall game is a first-person shooter (FPS) Playstation 4 exclusive video game and is the 6th game in the KillZone series and the 4th which has been created for game consoles.

“The Interplanetary Strategic Alliance (ISA) allows Helghast refugees to resettle on planet Vekta. The Vektan and Helghast factions are living in a city which is divided by a large security wall. The Helghast are fighting for their right to exist, while the Vektans are fighting for survival, leading to a “Cold War” between Vektans and Helghast.”