The PS Vita is in the hands of gamer geeks all around Japan. It won’t hit the US until early next year though. Kotaku Japan has found something interesting when comparing the digital download versions of some games with the retail version. 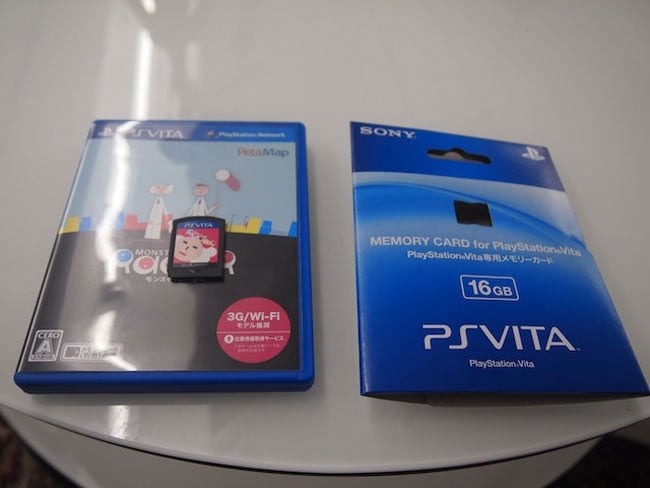 According to Kotaku, the digital download versions of two games it tested launch four seconds slower than the retail versions. Four seconds doesn’t sound like much, but when you want to get your game on that is an eternity.