If you haven’t already updated to the latest patch rolled out by Sony. You will need to boot up your PS Vita to download the latest PS Vita 1.69 update that brings with it increase software stability, say Sony. 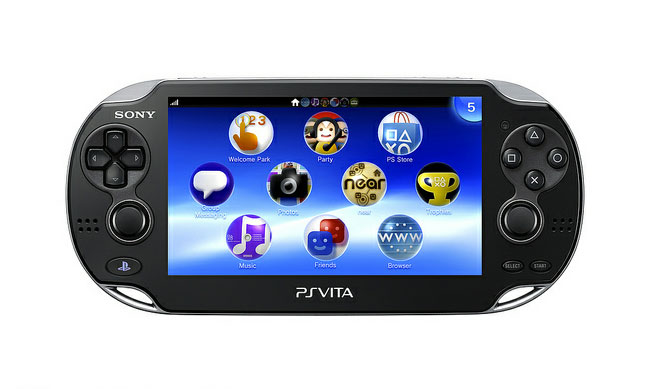 The new patch is optional so you don’t have to install it just yet if you prefer to hang on a little. But with the wealth on new content coming to the PS Vita which was announced at E3 last week.

Including new games such as Assassin’s Creed III Liberation and PlayStation All Stars: Battle Royale, it might be worth updating to gain the most from your PS Vita console. No other details have been revealed about the patch, only that it improves software stability.