Raspberry Pi developers and hackers looking for an professional way to store and manage more than one Raspberry Pi mini PC might be interested in this new rack system designed specifically for the Raspberry Pi called the ProtoRack, which supports up to three Raspberry Pi systems at a time.

The Raspberry Pi ProtoRack has been created to provide easy access to multiple boards for secure storage and breadboard prototyping, with each tray can support a Raspberry Pi and a full size breadboard. 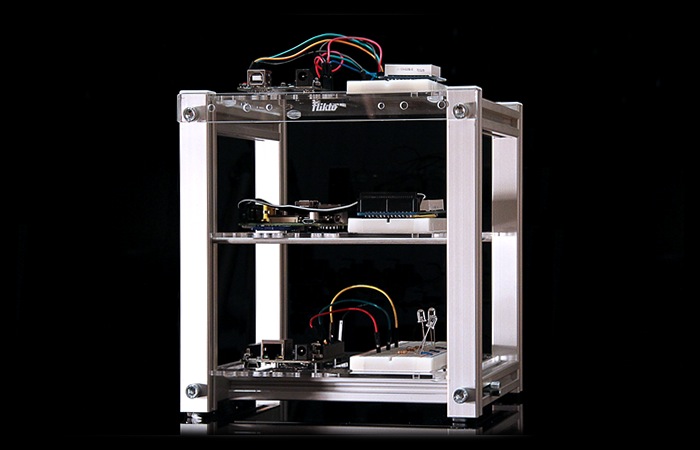 The Raspberry Pi trays have been designed to easily slot inside the ProtoRack without requiring additional screws & bolts, enabling hardware designers can store their projects in safety when not in use. Or whist building a project the can be left inside the rack and a cooling fan can be mounted to the side , top or rear of the Raspberry Pi ProtoRack. 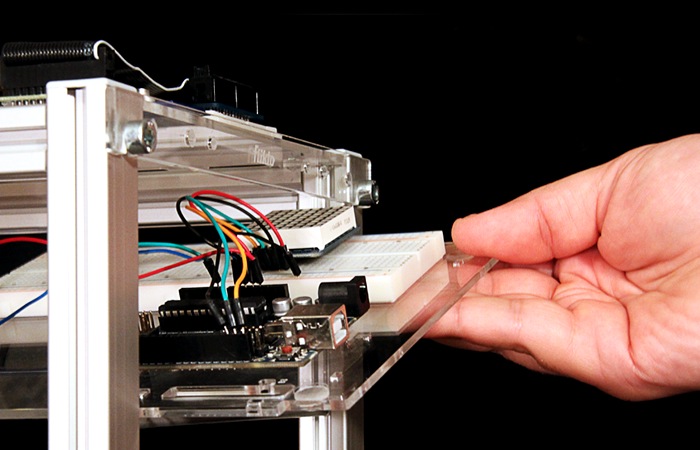