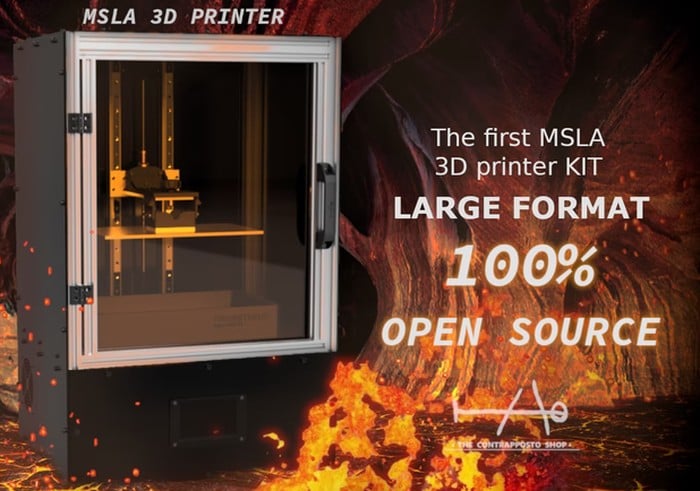 The Prometheus MSLA 3D printer takes the form of an open source DIY kit which has been specifically engineered to be easy to build, modify and improve if desired. Both the hardware and software can be tweaked to your exact requirements and the 3D printer is powered by a Raspberry Pi mini PC and features a custom-made motherboard that is also open source.

The printer is also equipped with the Marlin microcontroller and allows you to add additional input or output using multiple sensors and modules to your printer if desired. Specially priced early bird pledges are now available for the recently launched project from roughly $ or £ (depending on current exchange rates). 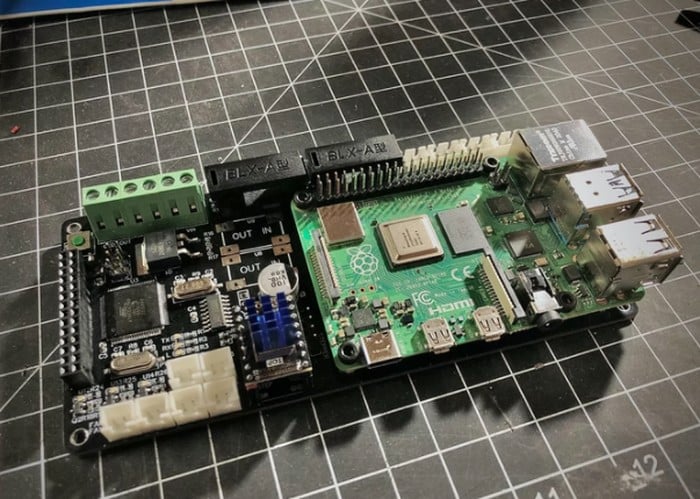 “The Prometheus is one of the first 100% open source large scale MSLA 3d printer. The rapid growing community will make upgrading/modifying (MODS) limitless, because everything (files) will be accessible to all. Everything you need to build the printer is in the box with easy to follow instructions and step by step guidance making it a perfect kit for the beginner builder or the experienced maker. Building this printer is as easy as building a toy brick set. When you are done you’ll be ready to print.”

If the Prometheus MSLA crowd funding campaign successfully raises its required pledge goal and the project completion progresses smoothly, worldwide shipping is expected to take place sometime around . To learn more about the Prometheus MSLA 3D printer project play the promotional video below.

“You can easily upload a presupported STL via local network or USB stick straight to your machine and print it with a simple click. The printer is equipped with an integrated slicer making it a true wireless feature. You can fully control the printer (movement,gcode,resin profile,etc). The Prometheus MSLA 3D printer is a perfect addition to any workshop because of it’s precision and industrial capabilities. When prototyping it is important to have a reliable machine to be able to keep up with your project timeline. With it’s large scale ability you can produce high quantities at a time. “

For a complete list of all available pledges, stretch goals, extra media and specifications for the 3D printer, jump over to the official Prometheus MSLA crowd funding campaign page by checking out the link below.