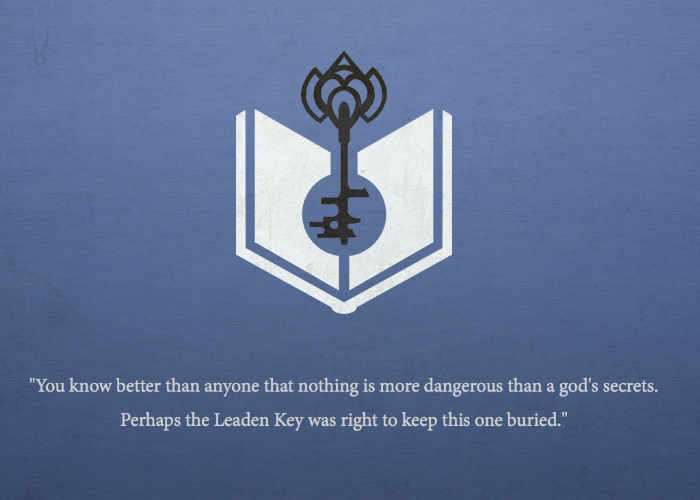 Obsidian developers of awesome games such as Pillars of Eternity and Fallout: New Vegas have started teasing their next project which is code-named Project Louisiana.

Unfortunately as you might have already destined very few details have yet been announced apart from any couple of images and quotes which are above and below.

It seems that Obsidian Entertainment are teasing a new Pillars of Eternity sequel. In the first game the Leaden Key mentioned above is a secretive sect that is dedicated to the goddess Woedica and protecting the gods’ secrets. 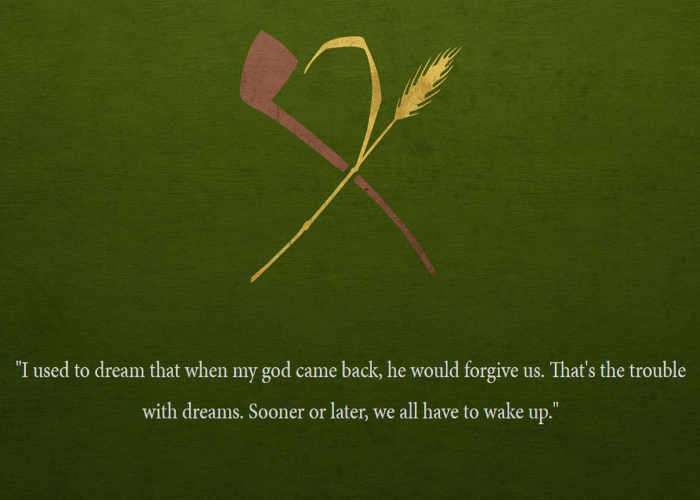