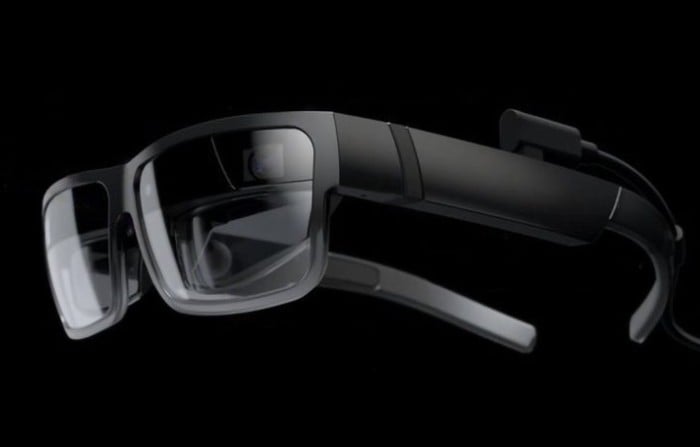 Rumours and leaked documents and images have been circulating this week that a new augmented reality AR headset codenamed Project Ironman could be launching on the rise and 5G network. The AR headset has apparently in development by Lenovo and Motorola and could be a new addition to the ThinkReality range of products. Images have been leaked this week by Evan Blass providing a glimpse at what the AR headset could look like when and if it does arrive on the Verizon 5G network. 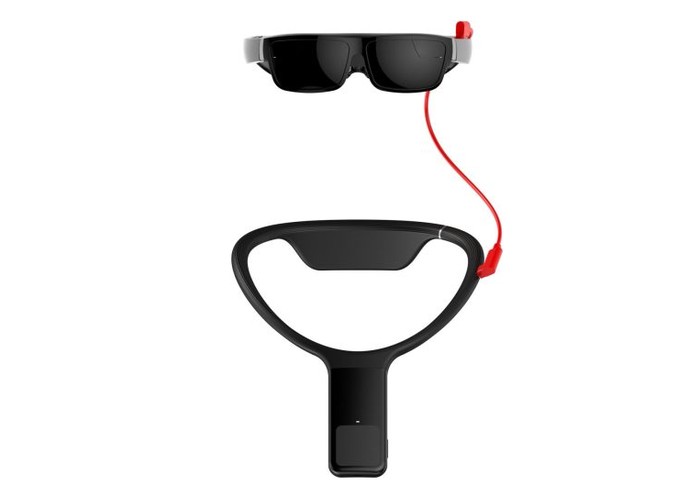 The AR headset consists of a neck piece which provides power and data to the headset via a cable and the complete system could cost somewhere between 2000 and $2500, making it an alternative to the $3500 Microsoft Hololens 2 mixed reality headset.  Brad Linder from Liliputing explains more : “As for a potential price tag for Project Ironman, all we have to go by right now are the prices of the ThinkReality A3 and the g100. The A3 sells for $1499.99 and the g100 is currently going for $449. That could put it in the $2000 to $2500 price range, which is well below the Hololens 2’s starting price of $3499.”

“What do you get when you cross a Lenovo AR headset with a Motorola-designed, touchpad-bearing neckband — all of it spearheaded by Verizon as a marquee use case for its 5G ultrawideband network? Meet “Project Ironman.”