According to a discovered patent which has been filed by Google, the design of Google’s Glass might include a indirect bone conduction speaker to deliver audio to the wearer.

The indirect bone conduction speaker will vibrate the frame of the eyewear, which will then be passed to the wearer via their skull and through the inner ear. 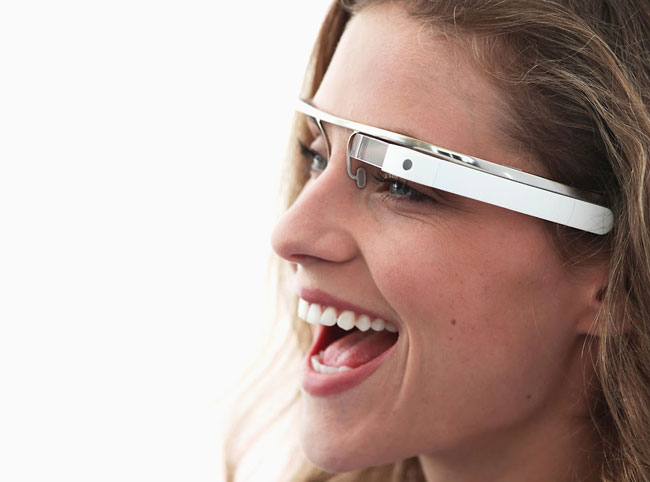 Unlike bone conduction speakers, the indirect method Google might be planning to use vibrates the frame rather than your bones, Google called this new method  “indirect”. Using the indirect method rather than bone conduction, the frames act as a transport mechanism which actually brushes up against your face, nose and temples and more as they are worn. 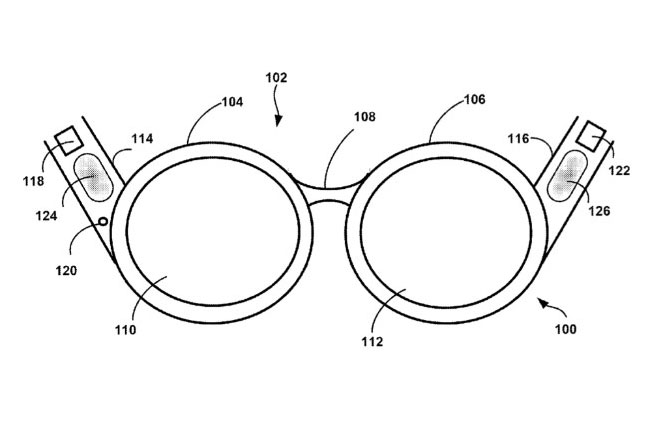 The patent, named “Wearable Computing Device with Indirect Bone-Conduction Speaker“, was first filed on October 10, 2011, but came into the public eye yesterday on January 24th, 2013.