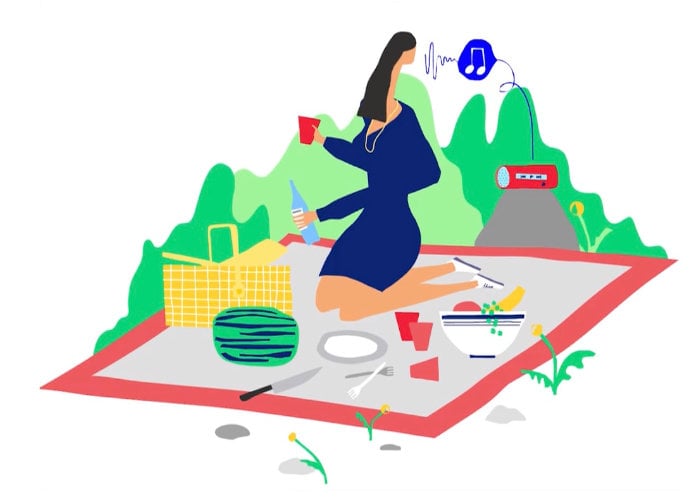 Maker and developer Laurent Chervet has created a new smart home assistant similar to Amazon’s Alexa form of Project Alice. If you have privacy concerns about the personal assistance available from the likes of Amazon and Google you may be interested in Project Alice which as been two years under development and uses Snips, an open source, decentralised voice assistants for all your projects. To learn more about Snips jump over to the official website by following the link below.

Check out a video of the working Project Alice satellite below, offering a “private-by-design” voice service that can run completely offline removing any privacy concerns. The Project Alice base station is built around a Raspberry Pi 3 Model B, and each satellite device has a Raspberry Pi Zero W. The satellites also include a speaker, NeoPixel LED ring, a host of sensors, and a ReSpeaker 2 for the microphone, all packed into a 3D-printed enclosure.

“@snips powered project Alice satellite. Self made casing, running on a pi zero, respeaker 2, using neopixel, adafruit bme680 and gesture sensor as well as a self made pcb.”

Laurent is hoping to showcase and demonstrate Project Alice at the Maker Faire in Paris later this year.