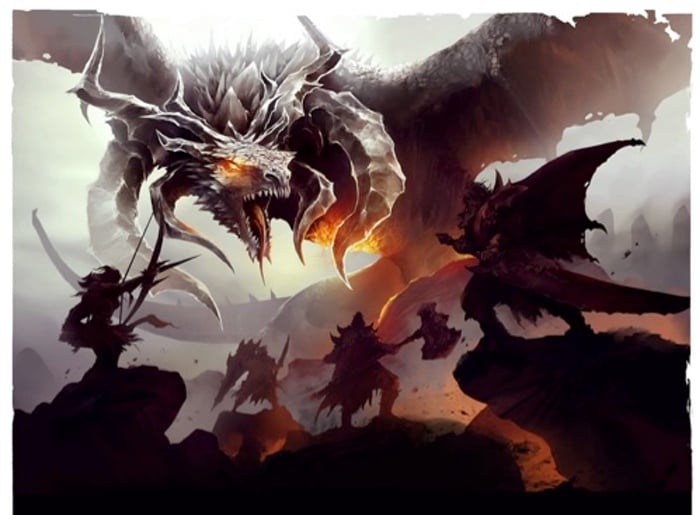 Board gamers who enjoy a good boss fight, are sure to enjoy a new cooperative deck crafting boss-battler board game from the team at Reggie Games, based in Italy. The Primal The Awakening boardgame offers a card driven tactical combat tabletop battle, using large-scale miniatures for one to 4 players. Set in a fantasy world where humans struggle to survive an untamed wilderness, players take on the role of hunters embarking on different quests to fight monstrous creatures. To aid you in battles you can collect resources and unveil mysteries and secrets about the surrounding world of Thyrea. 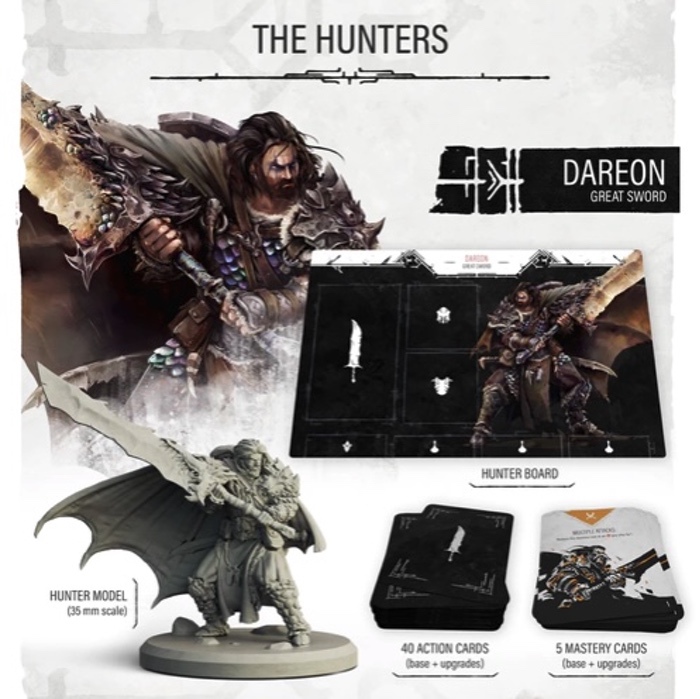 Backer early bird pledges are now available for the innovative project from roughly $168 or £124. If the Primal The Awakening campaign successfully raises its required pledge goal and the project completion progresses smoothly, worldwide shipping is expected to take place sometime around March 2022 . To learn more about the Primal The Awakening boss-battler board game project watch the promotional video below.

The unique Primal The Awakening boardgame has already raised over $1.5 million thanks to over 8,000 backers via Kickstarter with still seven days remaining on its campaign. Reggie Games is an Italian board game publisher which was founded in 2016 by passionate gamers with the common dream of bringing to life engaging and inspiring ideas.

“Primal: the Awakening is a massive cooperative monster hunting boardgame for 1-4 players set in a fantasy world where humans struggle to survive an untamed wilderness. The game offers deck crafting boss-battler experience, focusing on card-driven mechanics, crafting and deep character customization. Players will take the role of hunters embarking on different quests to fight monstrous creatures, collect resources and unveil mysteries and secrets about the surrounding world of Thyrea.” 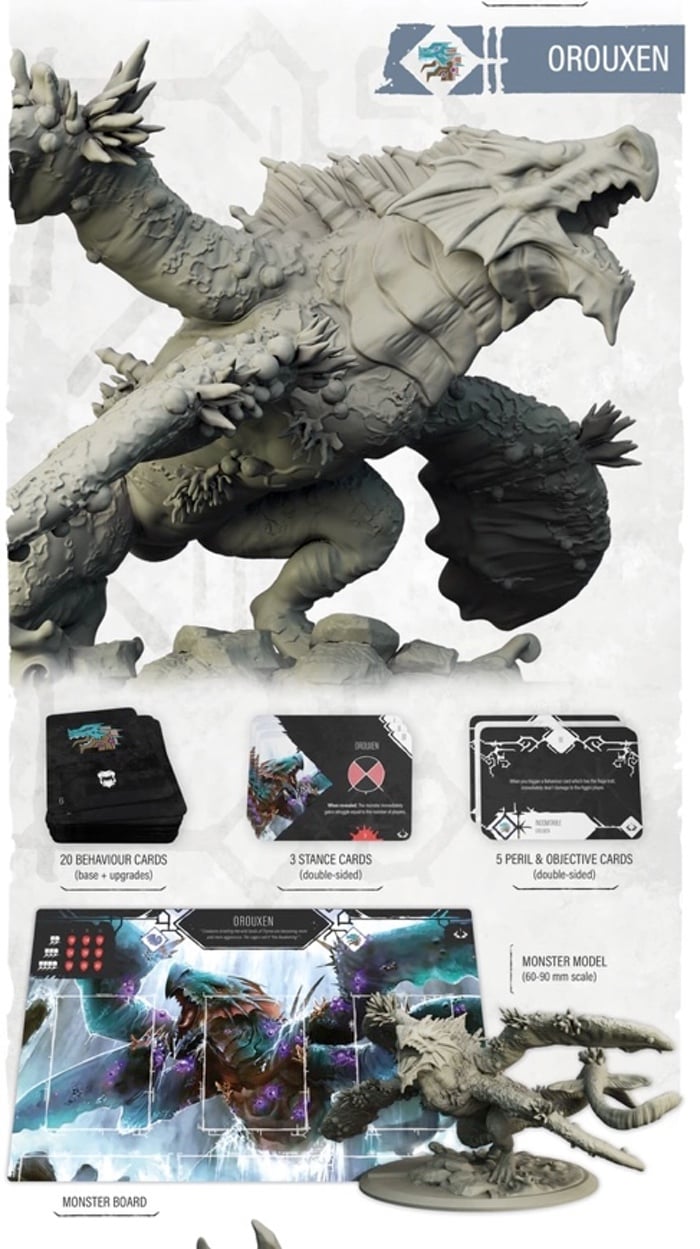 For a complete list of all available backing options, stretch goals, extra media and specifications for the boss-battler board game, jump over to the official Primal The Awakening crowd funding campaign page by clicking the link below.