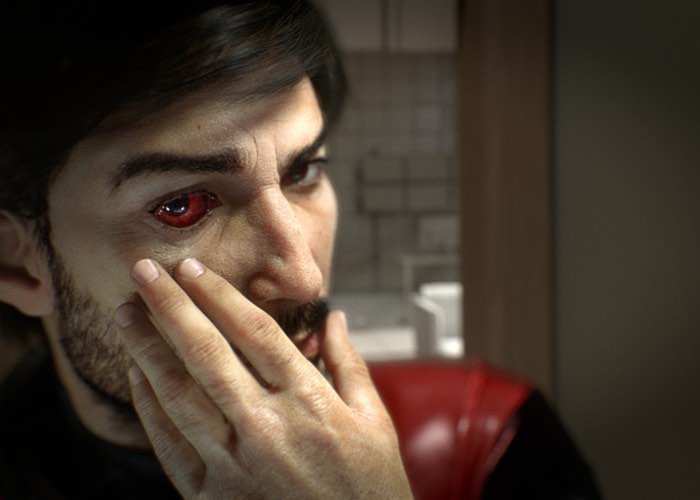 Gamers looking for to the launch of the new Prey game Currently under development and preparing to launch on both Xbox One and PlayStation 4 sometime in 2017.

Sure to enjoy this new trailer entitled The History of TranStar which provides a three-minute introduction to the game’s back story which is being created by Arkane Studios and will be published by Bethesda Softworks.

Discover more about the dark history of Talos I in the newly released alternate history video and when Prey releases on Xbox One in 2017. Prey is a first-person shooter with role-playing game elements and strong narrative. The player takes the role of Morgan Yu, a human aboard a space station with numerous hostile aliens.

In the alternate future of Prey, President Kennedy survives the assassination, which sets off a turn of events leading to the central conflict. After recovering from the attempt on his life, Kennedy threw his nation further into the space race by taking control of a U.S./Russian joint program and transforming a Russian satellite into a fully functional R&D facility meant to study non-terrestrials. This facility later became Talos I, a highly advanced space station owned by the TranStar Corporation.

After awakening on Talos I, Morgan finds the station overrun by a previously contained non-terrestrial entity called Typhon, which the scientists had been studying and using to improve the scope of human abilities. Aided by strange alien-based powers, Morgan must survive the incursion, uncover the mysteries surrounding the Typhon and save humanity from the impending danger aboard the station.