As if we needed another reminder of how much of an achievement just shipping a video game is in itself, news is trickling out that the reasonably anticipated sequel to Prey has been cancelled. Bethesda has yet to confirm pulling the plug on Prey 2, but all press event talks planned to support the game are apparently being cancelled, to the developers’ chagrin. 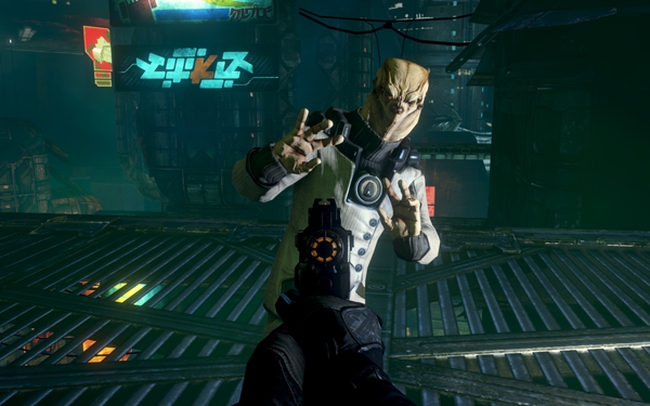 “Yes, Zenimax forced us to pull all Prey 2 related talks from GDC. I’m pretty devastated by the news. This was to be my first conf talk,” according to Human Head’s Brian Kari, lead programmer. The original Prey’s success came as a surprise at the time. The sequel might have pulled the same rabbit out of the hat, given the chance.