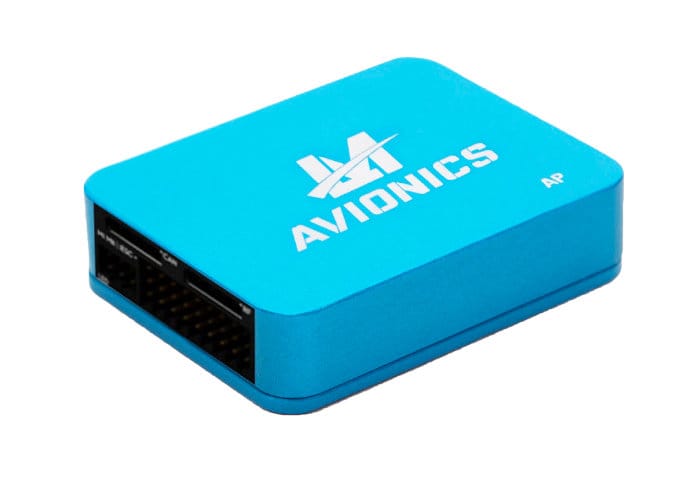 Drone pilots searching for an affordable precise drone autopilot system that does not require satellite navigation may be interested in a new system developed by Marek Rolko. The algorithms and software within the system contain special mathematical operations to eliminate vibration and imprecision within the precise internal inertia sensors, said its creator. Allowing the drone autopilot system to calculate position, velocity and vector of movement in 3D space, offering an accuracy of less than 1 mm after over one hour of use.

Watch the demonstration video below to learn more about the new drone autopilot system which is launched via Kickstarter this week with the aim of raising €50,000 over the next 30 days to make the jump into production.

Pledges for the LMAutopilot system are available from €250 with shipping expected to take place during July 2018. “we have developed control system for drones (quad/opto copters) with software. one functional prototype exists. It flies as shown in video. you will need pwm or ppm receiver, install system to drone and literally thats it. Funds will be used to finish development, testing in real conditions and incorporation into final product. Because functional prototype gives precise outputs there can be problems just in fine tuning during testing in real use conditions and in incorporation to the final product it means to make it so small as possible and in marketing phase.”