If you are a big fan of the Resident Evil franchise, you are undoubtedly waiting in anticipation for Operation Raccoon City to launch. If you are ready to pre-order the game right now, you can get some cool bonus items, at least in the UK. I’m sure US gamers will get some bonuses too. 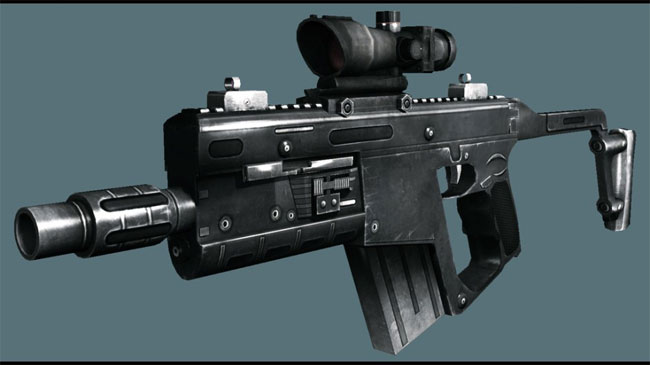 The game is set to launch on March 23 for PS3 and Xbox gamers. Pre-orders done via Amazon will land you an Elite weapons package that gets you a Perforator shotgun and the Tactical combat Sub-machine gun. You can get those extras if you pre-order by March 22.

If you order at Game and GameStation, you will get a special power weapons pack that comes with a combat shotgun and an anti-material rifle. Another pack that some pre-orders get will include a renegade weapons load-out with a flamed out machine pistol and a cowboy shotgun.