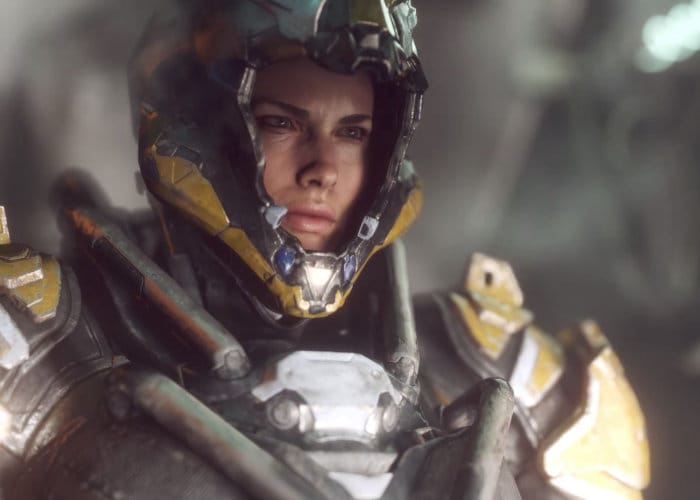 EA has this week announced they will be making available a full prelaunch demo of the new game Anthem, making it available to download on February 1st, 2019. The demo will be initially available to Origin or EA Access subscribers and those that have already pre-ordered the game.

“If you’ve already pre-ordered or joined, you’re all set. Just set your calendars for February 1, clear out your schedule, and prepare to discover the world of Anthem. One important note: if your Origin Access or EA Access membership is not active at the time of the demo, you won’t be able to play the demo. So make sure your membership is current when we get close to the start of the demo.”

Check out the trailer below to whet your appetite for what you can expect from the. upcoming online multiplayer action role-playing video game being developed by BioWare. Anthem will be available to play on PC, PlayStation four and Xbox One from February 22nd, 2019 onwards.

“Anthem combines third-person shooter and action role-playing game elements in a “contiguous open world” shared with up to three other players in which they take the role of a Freelancer donning fully customisable exo-suits called Javelins. These suits can be customised to have various unique weapons and superhuman abilities.” For more details, media and to preorder your game jump over to the official Anthem website via the link below.