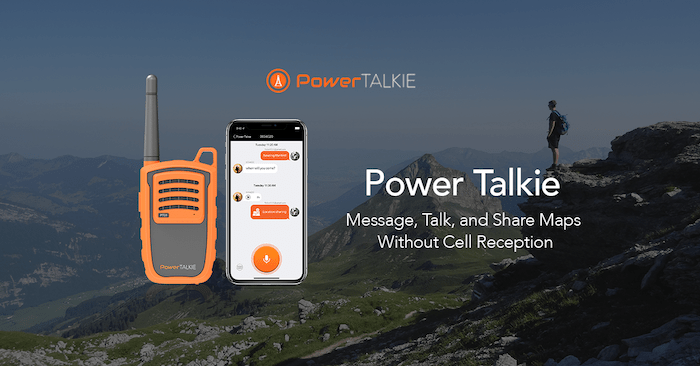 Adventures and travellers rejoice – there is a new way to stay in touch in areas where your smartphones have no reception. Meet the Power Talkie: Message, Talk, and Share Maps Without Cell Reception.

The project aims to bring a smartphone accessory which will allow travelers, hikers, and adventurers to stay in touch through messaging, voice and even share GPS in areas where there is no network or cell reception. It accomplishes this by using an RF signal to create an intra-network between each Power Talkie, allowing users to chat through an app on their Android or iOS devices and even share maps over a range of up to 20 miles, which is 10 miles longer than competing products. 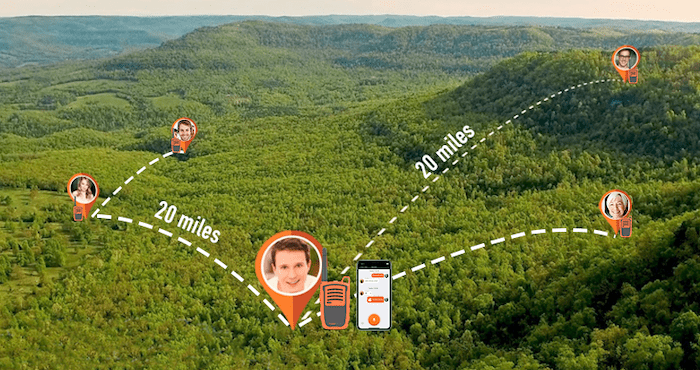 The app even comes with an SOS Signal that when activated sends out the current GPS and map to everyone on the Power Talkie network. The device itself has many ancillary functions,(such as being water, drop and dustproof) but it’s most useful is the 7000mAh battery which doubles the Power Talkie as a portable charging bank allowing you charge your other devices off its large battery. 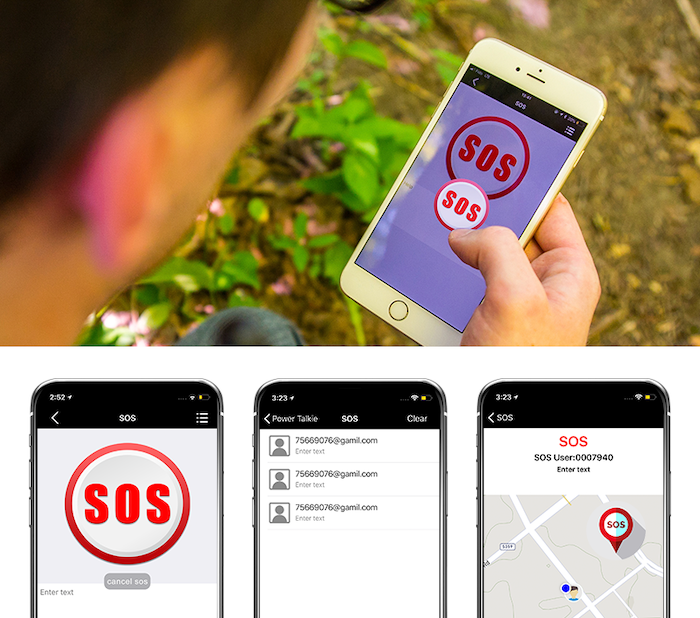 The Power Talkie has launched on Indiegogo for crowdfunding, so any adventures who are interested in creating a shared communication network with others in the backcountry without the need for a mobile network can head over to the Indiegogo campaign page to find out more or order their own Power Talkie.

Check out this Amazing campaign over at Indiegogo.